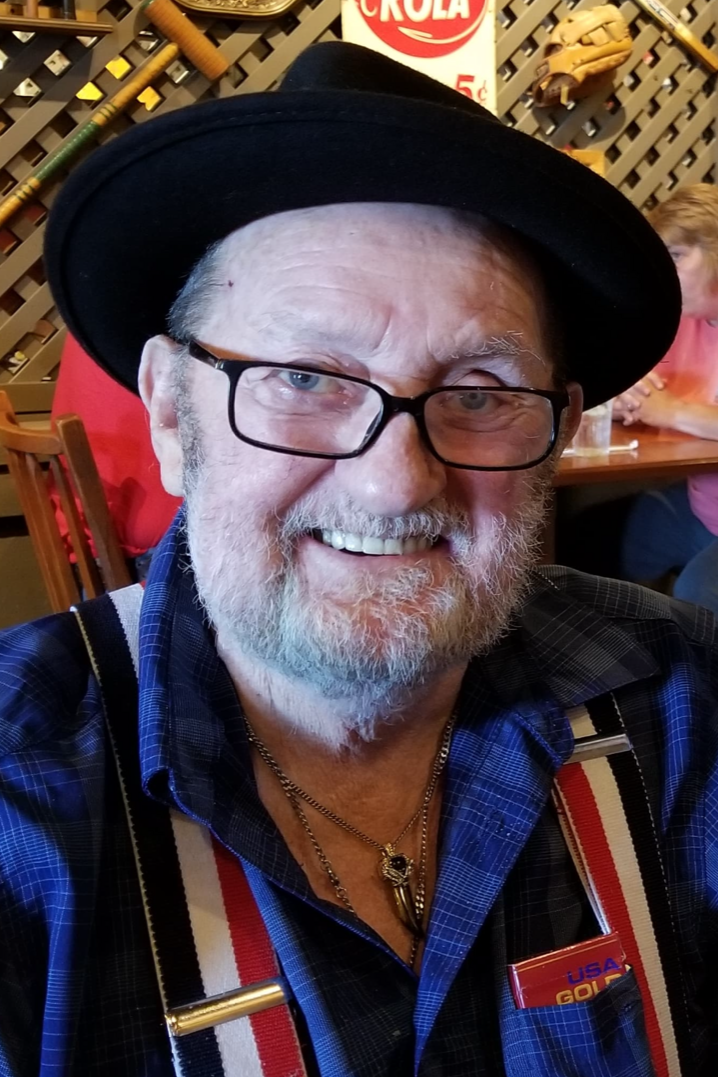 Darrell Roger Pipgrass, 81, of Glasgow, passed on Friday April 10, 2020 at his residence in Glasgow. He was born, June 8, 1938 in Leona, WI to the late Earl and Elsie Pipgrass. His first job was picking up wood scraps at the lumberyard where his dad worked. He spent hours fishing in the creeks for trout, trapping for furs and hunting in the Wisconsin wilderness.

When Darrel was 17, he fudged the numbers on his enlistment form and joined the Air Force. He served 4 years, then he joined the Army for another four. He was honorably discharged with a bronze star for saving the life of a comrade in the Vietnam war. He considered it a great honor to serve for his country.

Darrell was always up for adventure. Driving race cars, dancing till dawn, playing pinochle and pranking family and friends. He loved a good laugh, a good hunt, and a good liverwurst sandwich! You are loved, Darrell, you are loved!

In addition to his parents, he is preceded in death by two sisters, Bev Howen and Colleen Grunder.

A Memorial Service for Darrell Pipgrass will be scheduled at a later date and will be announced by the A.F. Crow & Son Funeral Home.
In Lieu of flowers, the family request a memorial contribution be made to the:VFW 2970 North Jackson HWY, Glasgow, KY 42141.

A.F. Crow & Son Funeral Home is both honored and privileged to be entrusted with the care of Darrell Pipgrass. Please share your condolence with the family at www.crowfuneralhome.com.