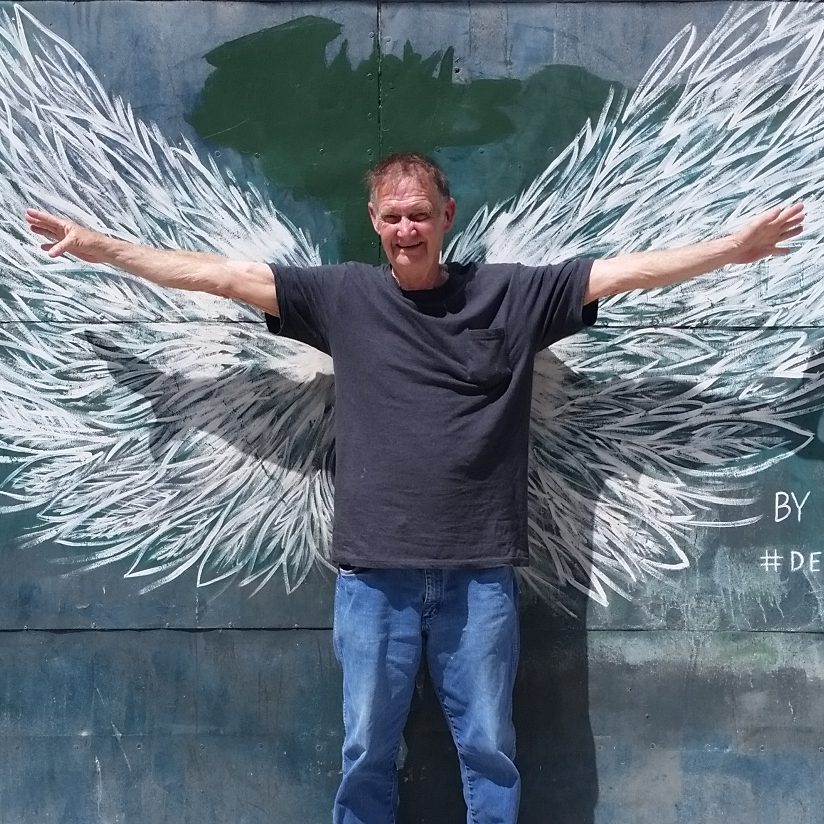 Darrell Eugene Newton, age 72 of Clarkson passed away Tuesday, June 23, 2020 at Jewish Hospital in Louisville. He was born June 9, 1948 in Leitchfield, Kentucky the son of the late John Lloyd and Viola (Couch) Newton.

Other than his parents, he was preceded in death by one sister, Charlotte Newton, and one brother, Clarence “Frito” Newton.

Funeral services will be held at 2:00 p.m., Friday, June 26, 2020 at Watson & Hunt Funeral Home in Leitchfield. Burial will be in the Woodcock Cemetery in Caneyville. Visitation will be held from 10:00 a.m. until service time Friday at the funeral home.

Watson & Hunt Funeral Home is both honored and privileged to be entrusted with the care of Mr. Newton. Share your message of condolence with the family of Darrell Eugene Newton at www.watsonhuntfuneral.com.