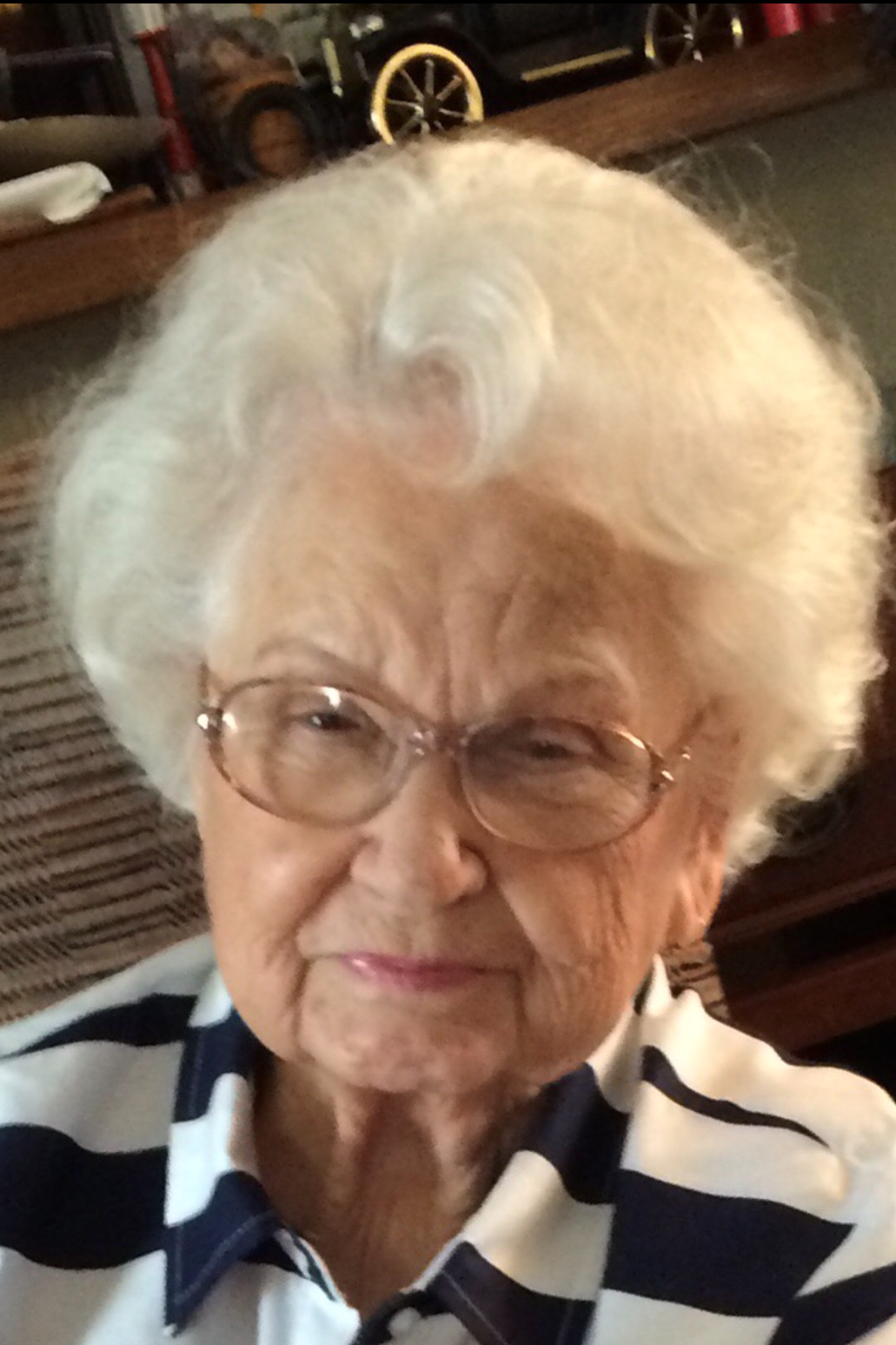 Darlene Turner, 89, of Glasgow, formerly of Monroe County, passed away Saturday, July 18, 2020 at the Christian Health Care and Rehab in Bowling Green, KY. She was born in Monroe County on December 30, 1930 to William Virgil and Alice Smith Turner of the Jeffrey Community and was the widow of Leon Turner, whom she married on July 2,1948 and preceded her in death on November 17, 2016. She was a homemaker and a member of the South Green Street Church of Christ.

In addition to her parents and husband, she was preceded in death by a daughter, Deborah Alice Turner, two sisters Imogene Blythe and Gladys Turner and one brother Homer Clay Turner.

A private graveside will be held at the Bethlehem Cemetery in Monroe County with burial to follow. There will be no visitation. A. F. Crow & Son Funeral Home is assisting the family with services.

A. F. Crow & Son Funeral Home is both honored and privileged to be entrusted with the care of Mrs. Turner. Share your message of condolence with the family of Darlene Turner at www.crowfuneralhome.com