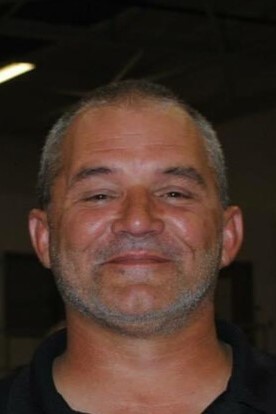 Danny Joe Hale, age 52, of Burkesville, died Thursday, September 16, 2021 at his residence. Danny was born in Hart County on January 6, 1969 to the late Joe Danny Hale and Nancy (Peterson) Hale who still survives. Danny was a master electrician and employed as an operations manager at Dotson Electric and he was a very active member of the electrical program advisory board of the Barren County Area Technical Center. He was a member of Jones Chapel Methodist Church. He was the Master of Cumberland Lodge #413.

The family asks that in lieu of flowers, donations be made to the Cumberland Lodge #413 or Barren County Area Technical Center

A.F. Crow & Son is both honored and privileged to be entrusted with the care of Mr. Hale