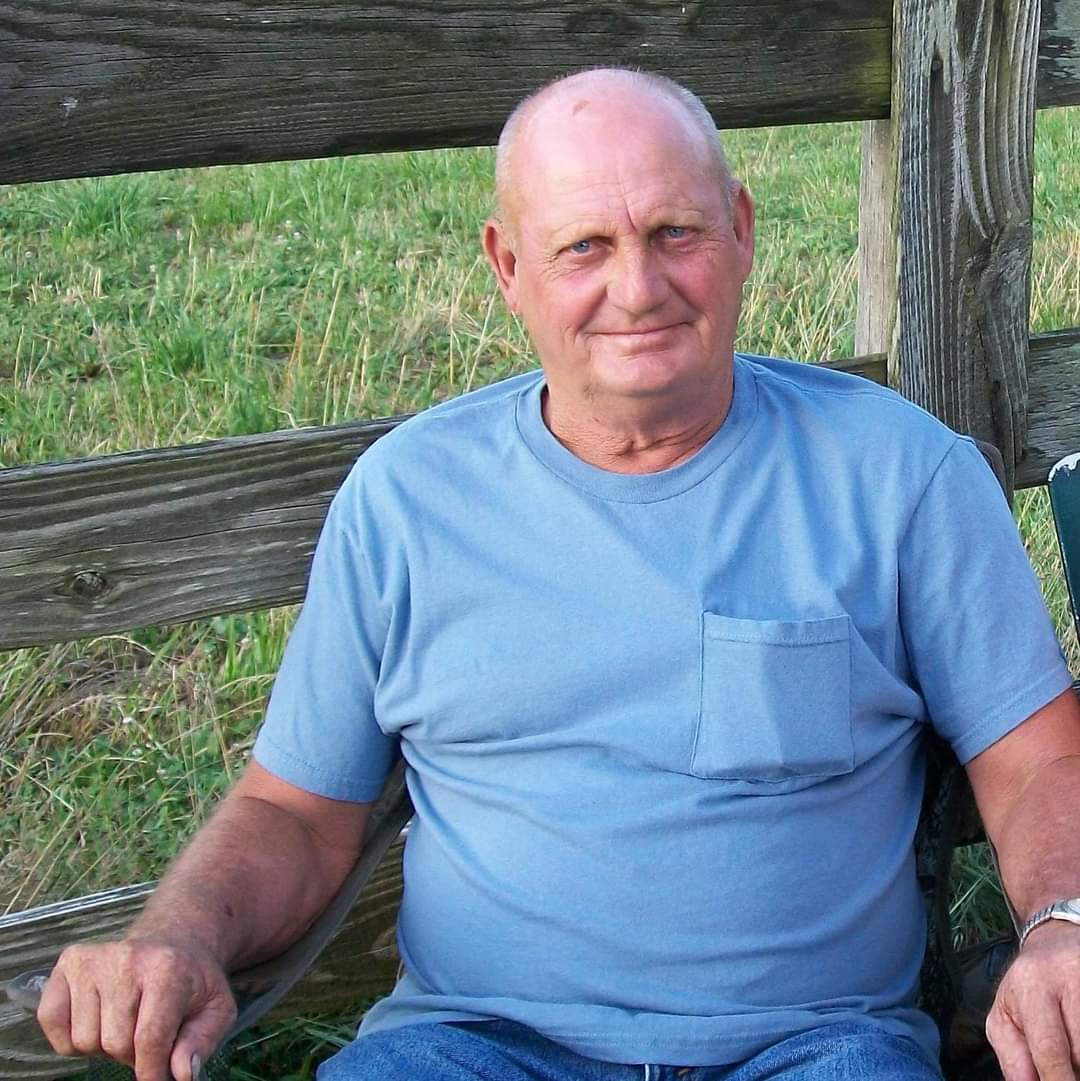 Danny Eugene Reece, age 68, of Glasgow, died Wednesday, September 24, 2020 at his residence. The son of the late Weldon Eugene Reece and the late Dorothy (Garland) Reece, he was born in Edmonton on July 15, 1952.

In addition to his parents, he was preceded in death by one brother, Johnny Reece.

The family has chosen cremation.

A.F. Crow & Son is both honored and privileged to be entrusted with the care of Mr. Reece.