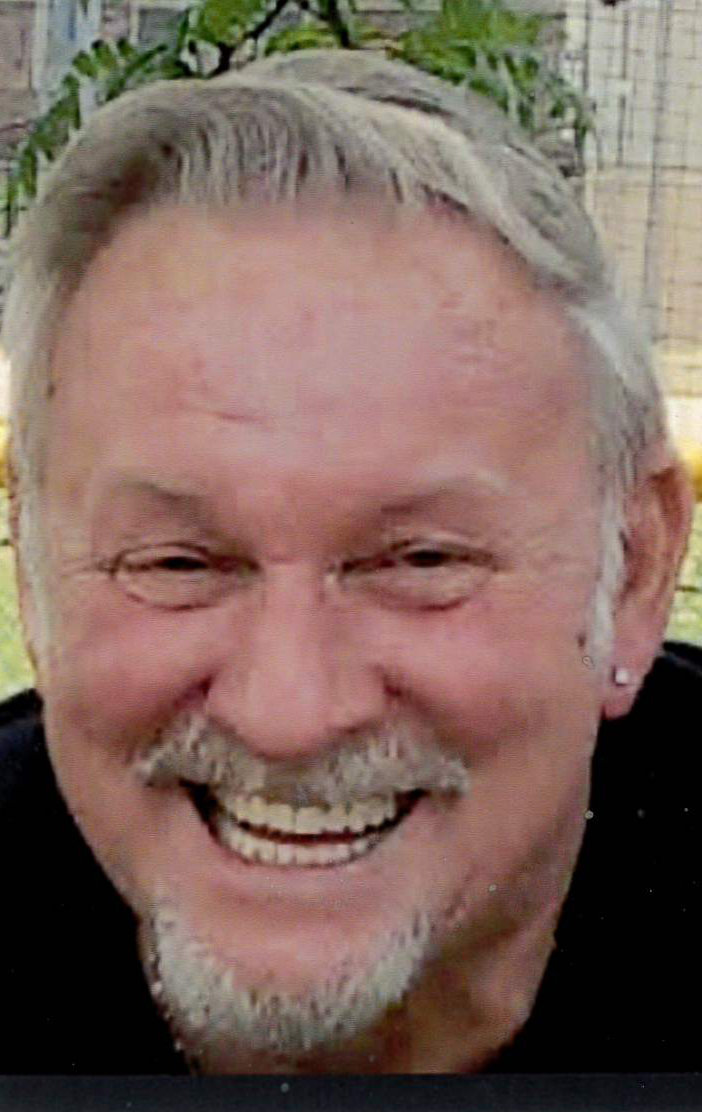 Danny Dockery, Sr., 73, of Owensboro passed away Monday, December 14, 2020 at Owensboro Health Regional Hospital. He was born in Deanfield, Kentucky on March 28, 1947 to the late Harvey and Ella Dockery. Danny had a good heart and was always willing to help anyone who needed it. He enjoyed going to flea markets and yard sales, and listening to country music stations.

Along with his parents, Danny is preceded in death by his brothers, Darrell Dockery and Paul Dockery; and his sister, Irene Howard.

Haley McGinnis Funeral Home & Crematory is both honored and privileged to be entrusted with the care of Mr. Dockery. Share your messages of condolence with the family of Danny Dockery, Sr. and sign his virtual guestbook by going to www.haleymcginnis.com