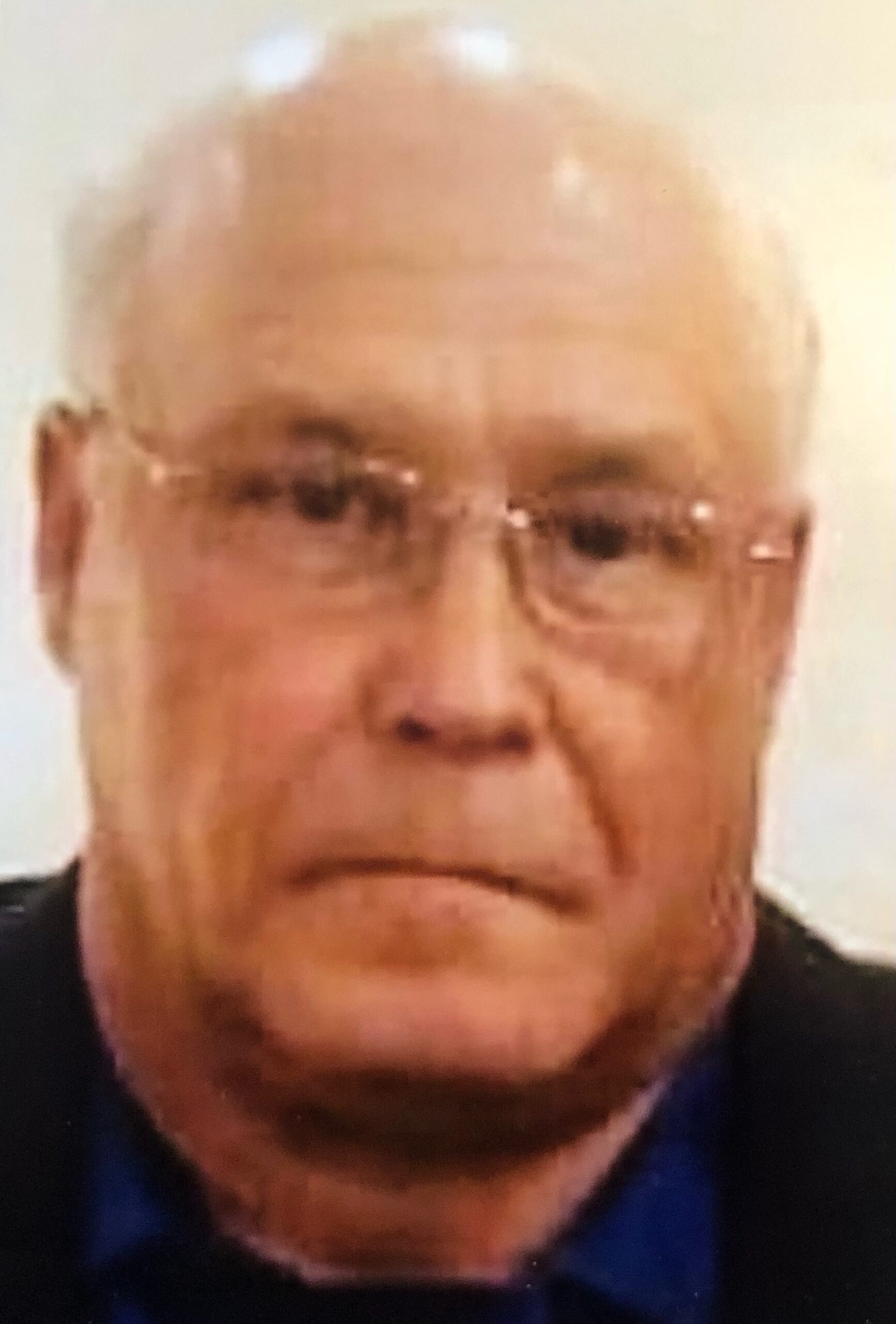 Daniel William Ziehr, 63, of Owensboro passed away August 18, 2021 at Owensboro Health Regional Hospital. He was born in Toledo, Ohio on July 13, 1958 to Betty Newcomb Ziehr Newton and the late Ralph Ziehr. He was employed at River City Industries as a factory worker.

Daniel loved sports, especially University of Kentucky sports. He enjoyed traveling. Destin, Florida was among his favorite destinations. When Daniel took anyone fishing, the trip was always accompanied by one of his stories. In his free time, he liked to go to the riverboat casino and he always had the best luck. He had a great sense of humor, an infectious laugh, with a big smile. Daniel had an identical twin and was best friends with his brother, Donald Ziehr. He loved being a papaw, never met a stranger, and had many friends.

Services will be 1:00 pm Tuesday, August 24, 2021 at Haley McGinnis Funeral Home & Crematory, with Brother Brian Adkins officiating. Burial will follow at Rosehill-Elmwood Cemetery. Visitation will be from 10:00 am until the time of service at the funeral home.

The family of Daniel requests that everyone wear a mask.

Haley McGinnis Funeral Home & Crematory is both honored and privileged to be entrusted with the care of Mr. Ziehr. Share your messages of condolence with the family of Daniel William Ziehr. and sign his virtual guestbook by going to www.haleymcginnis.com