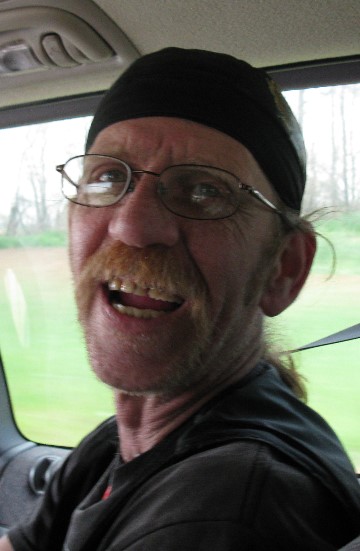 Born in: Mt. Carmel, IL
Resided in: Evansville, IN

Daniel William Spade, 60, of Evansville, IN passed away unexpectedly December 17, 2020. He was born in Mt. Carmel, IL to William Spade and Eela Bolton on August 4, 1960. Daniel attended Mt. Carmel High School. He was very artistic and was a great painter. Daniel enjoyed spending time in the outdoors camping. He will be remembered as having a great sense of humor, loving to joke around, and having a knack of being able to make you laugh.

Daniel was preceded in death by his mother, Eela Bolton.

Holder’s Funeral Home is honored and privileged to be entrusted with the care of Mr. Spade. Share your messages of condolence with the family of Daniel and sign his virtual guest book by going to www.Holdersfuneralhome.com.