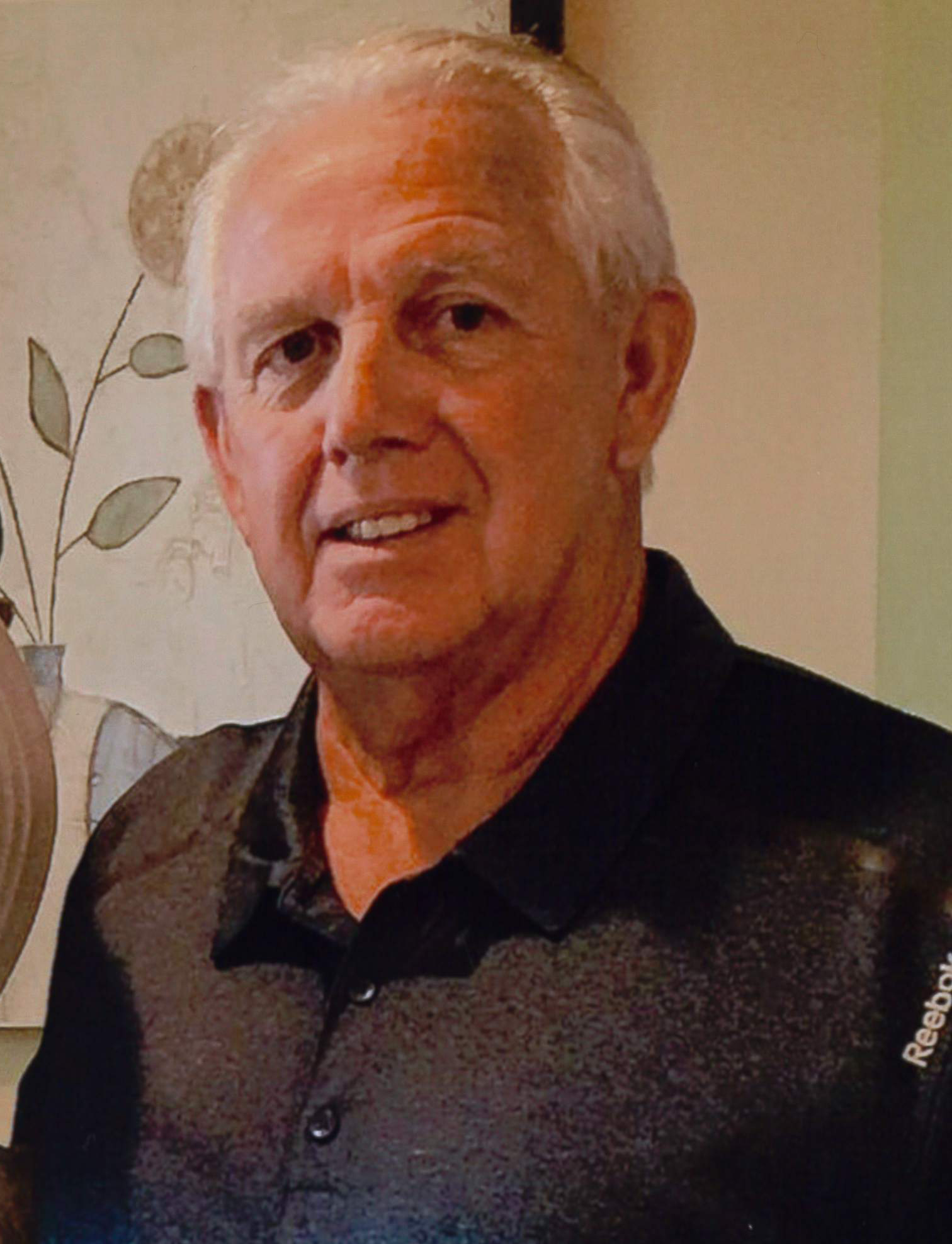 Daniel “Danny” Wayne Durbin, Sr., 71, of Owensboro, Kentucky passed away Tuesday, August 4, 2020 in Florida. He was born on December 29, 1948 in Owensboro to the late John Paul, Sr. and Dorothy Marie Hamilton Durbin. Danny, a United States Navy veteran, worked as a Driver / Engineer, and retired after 26 ½ years, from the Owensboro Fire Department.

Danny was a member of St. Pius X Catholic Church, a member of the Owensboro Antique Car Club, and worked at Raben for 13 years, but the last 3 years he drove the courtesy shuttle handing out his handmade rosaries to his passengers. He was kind, loved his family and in-laws dearly, and had the biggest heart. He also enjoyed making his kids happy and doing projects with them. He was always by his wife’s side, and enjoyed watching sports, especially watching his grandchildren play.

Along with his parents, Danny was preceded in death by a nephew, Billy Lindsey, a brother-in-law, Ronnie Osborne.

Services will be 11:00 am, Wednesday, August 12, 2020 at St. Puis X Catholic Church. Burial to follow at St. Anthony Cemetery. Visitation will be 11:00 am to 8:00 pm Tuesday, August 11, 2020 at Haley McGinnis Funeral Home & Crematory. All those who wish to honor and remember Mr. Durbin in person at the visitation or service are required to wear a mask for the safety of all those in attendance.

Expressions of sympathy may take the form of donations to the National Fallen Firefighters Foundation; P.O. Box 498; Emmitsburg, MD 21727. Envelopes will be available at the funeral home.

Haley McGinnis Funeral Home & Crematory is both honored and privileged to be entrusted with the care of Mr. Durbin. Share your messages of condolence with the family of Daniel “Danny” Wayne Durbin and sign his virtual guest book by going to www.haleymcginnis.com.