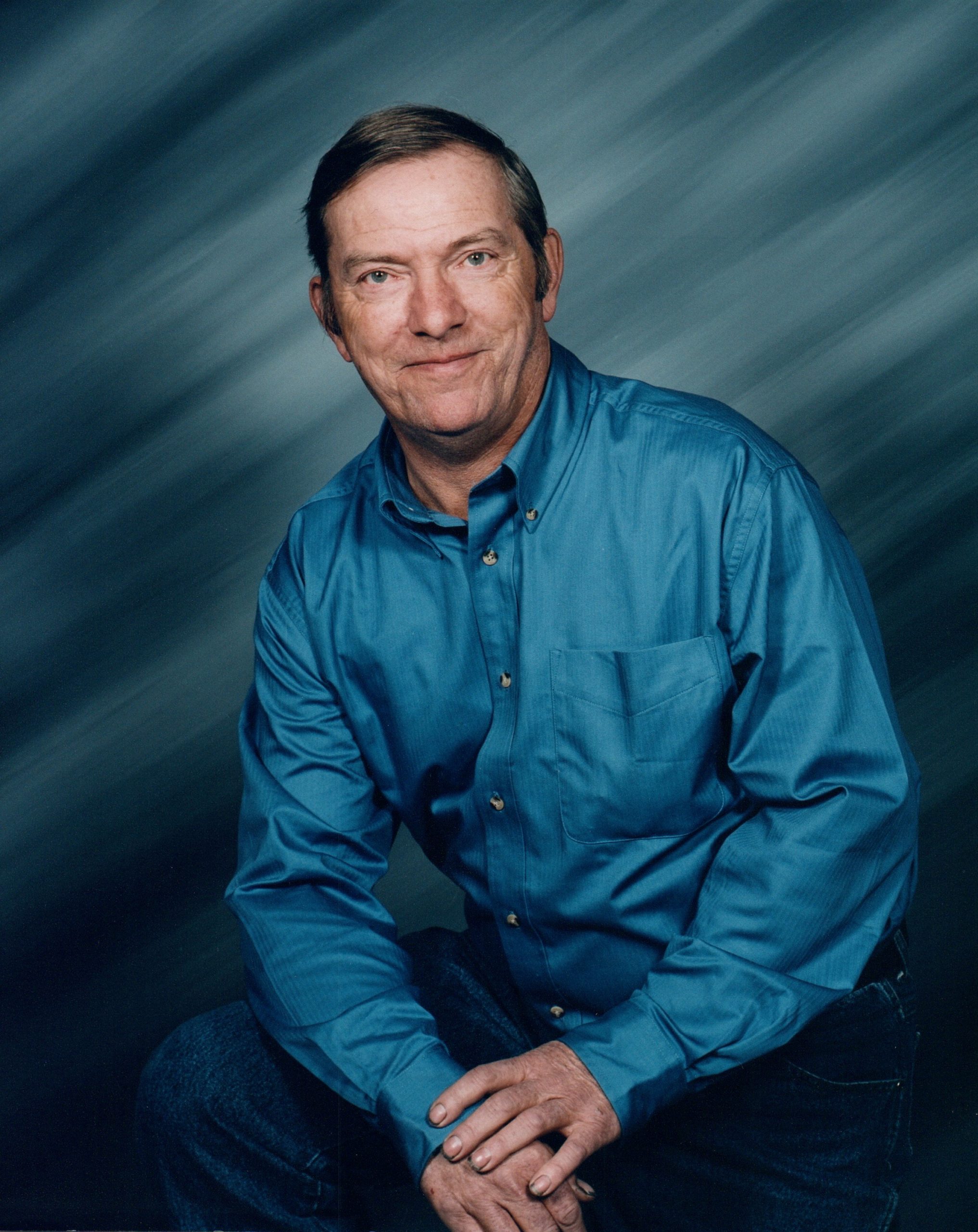 Dana Martin Robbins age 64 of Knob Lick, Kentucky passed away Monday, October 5, 2020 at his home.   Dana was born June 15, 1956 to the late Rev. Leonard Robbins and Norma Payne Robbins Johnson.   Dana graduated from Metcalfe County High School in 1974.  After graduation he joined the United States Air Force for which he served for two years and one month.  After the service he met and married the love of his life Vicky White Robbins who survives.  They where married October 31, 1979.   Dana and  Vicky have two children.  Andrew (Brianna) Robbins of Edmonton.   Tiffany (Kendall) Hall of Glasgow.   Dana is also survived by three brothers.  Darrell and Keith Robbins of Glasgow.   Kenny Johnson of Knob Lick.   Six grandchildren.   Bobby, Chloe, Briella, Finleigh, Allie and Jacob.  Besides his parents Dana was preceded in death by his stepfather Dee Johnson and a brother Greg Johnson.

Dana retired from Smuckers in Scottsville and was presently employed at Rural King in Glasgow.   Dana was a quiet man of few words.  Dana enjoyed being a mechanic, woodworking, gardening along with his greenhouse.   Dana loved riding his motorcycle which will escort him to his final resting place.

Funeral services for Dana will be held 1:00 PM Thursday at Butler Funeral Home in Edmonton with burial in the Whickerville Cemetery at Hardyville.   Visitation will be held from 4:00 PM until 8:00 PM Wednesday and after 9:00 AM Thursday at the funeral home.  In lieu of flowers expressions of sympathy can take form of monetary donations to the Whickerville Cemetery or Gideon Bibles.  Envelopes will be available at the funeral home.  All who wish to honor and remember Dana in person are required to wear a mask or face covering while inside the funeral home for the safety of all those in attendance.  Butler Funeral Home is both honored and privileged to be entrusted with the care of Dana Robbins.  Share your messages of condolence with the family by signing Mr.  Robbins virtual guestbook at  www.butler-funeralhome.com.