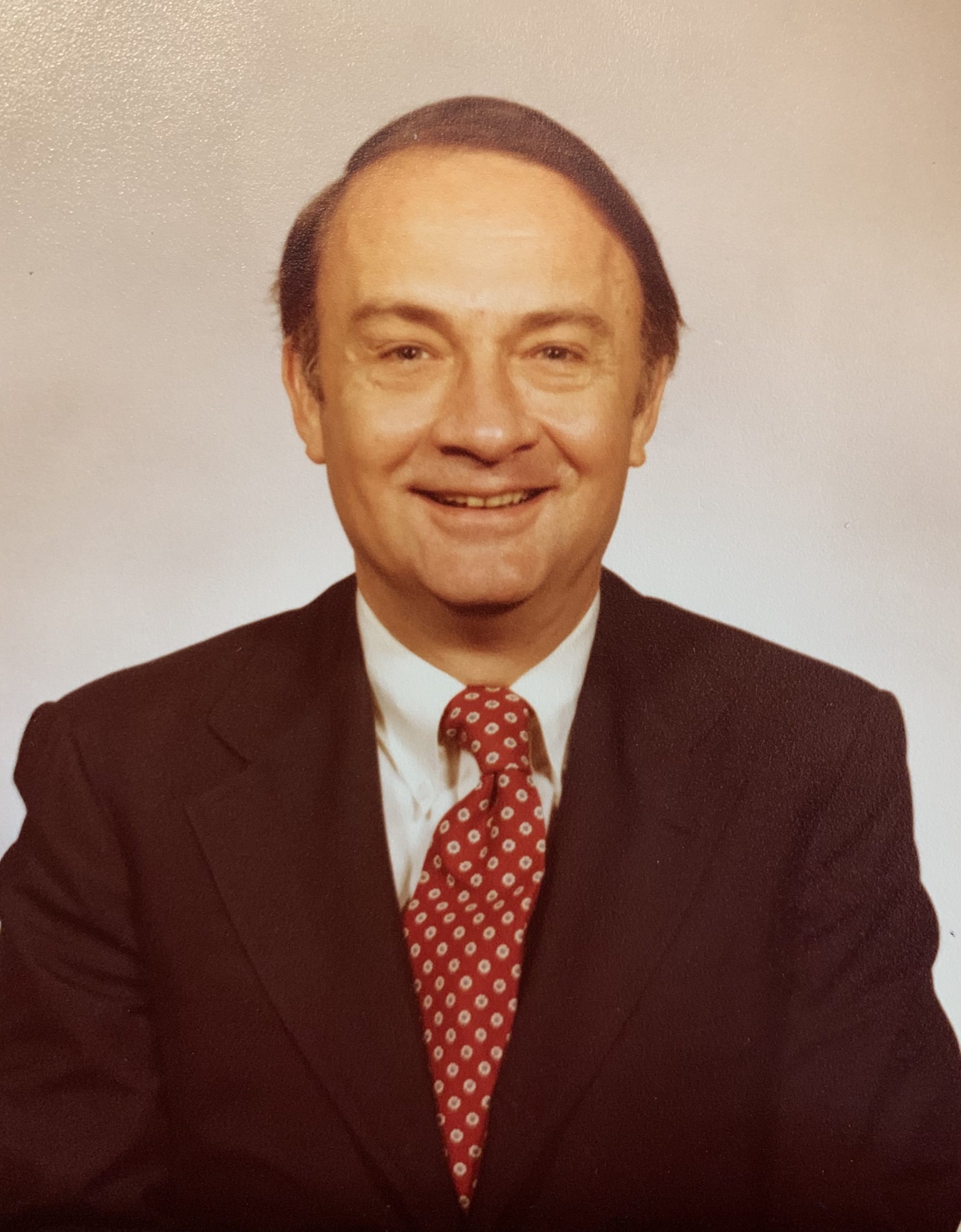 Dan M. Griffith IV passed gently at 3:15 AM October 24, 2020 at Wexford Place Nursing Center in Cincinnati, OH. He was 84 years old. Dan was born October 16, 1936 to the late Judge Griffith and Alene Griffith in Owensboro, Kentucky. Mr. Griffith was a 1954 graduate of Owensboro High School, a Tulane University graduate and attended the University of Kentucky Law College. While employed by the Cincinnati Printing Industries Association, he took upon negotiations at Cornell University.

Griffith was executive director of the Savings and Loan League of Southwestern Ohio and founder and first president of Cincinnati Association Executives, a group of trade association managers. He was a member of the American Society of Association Executives in Washington, DC. He was a commercial realtor member of Cincinnati and Northern Kentucky Boards of Realtors where he was chairman of the political action committee and the Million Dollar Club.

Mr. Griffith was a member of the Ohio Society, a farmers group, Covington Rotary Club, Chambers of Commerce, Owensboro Country Club, Cincinnati Art Museum, RiverPark Center, St. John’s Unitarian Church, where he was chairman of the finance committee, Contemporary Arts Center of Cincinnati, Tulane Alumni Club, Sigma Chi Alumni Chapter of Cincinnati, and The World Affairs Council of Greater Cincinnati. He served on the board of the Owensboro World Affairs Council and was a member of the English-Speaking Union branches in Cincinnati and Louisville.

An avid traveler, Mr. Griffith traveled widely to Europe, North Africa, Hong Kong, Central America, Cuba, South America and beyond. He drove through all 50 States and Canada, Greece and Turkey. He was also an avid student of history. Griffith was a founding member of the Coalition of Political Assassination in Washington, DC. Dan was partners in business with Mr. Gary Boswell, and lived the last 40 years of his life in Covington, Kentucky.

Aside from Dan’s parents, he is preceded in death by a sister, Louise Newman Griffith in 2008 and his Aunt.
He is survived by his daughter, Leslie Todd Griffith; Carol Carr, his youngest sister; nephew Christopher C. Matamoros; and his grandnephews, Cody, Evan and Aiden.

Memorial Services will take place at a future date, with burial to take place in Rosehill-Elmwood Cemetery.

Haley McGinnis Funeral Home & Crematory is both honored and privileged to be entrusted with the care of Mr. Griffith. Share your messages of condolence with the family of Dan Griffith IV and sign his virtual guestbook by going to www.haleymcginnis.com.