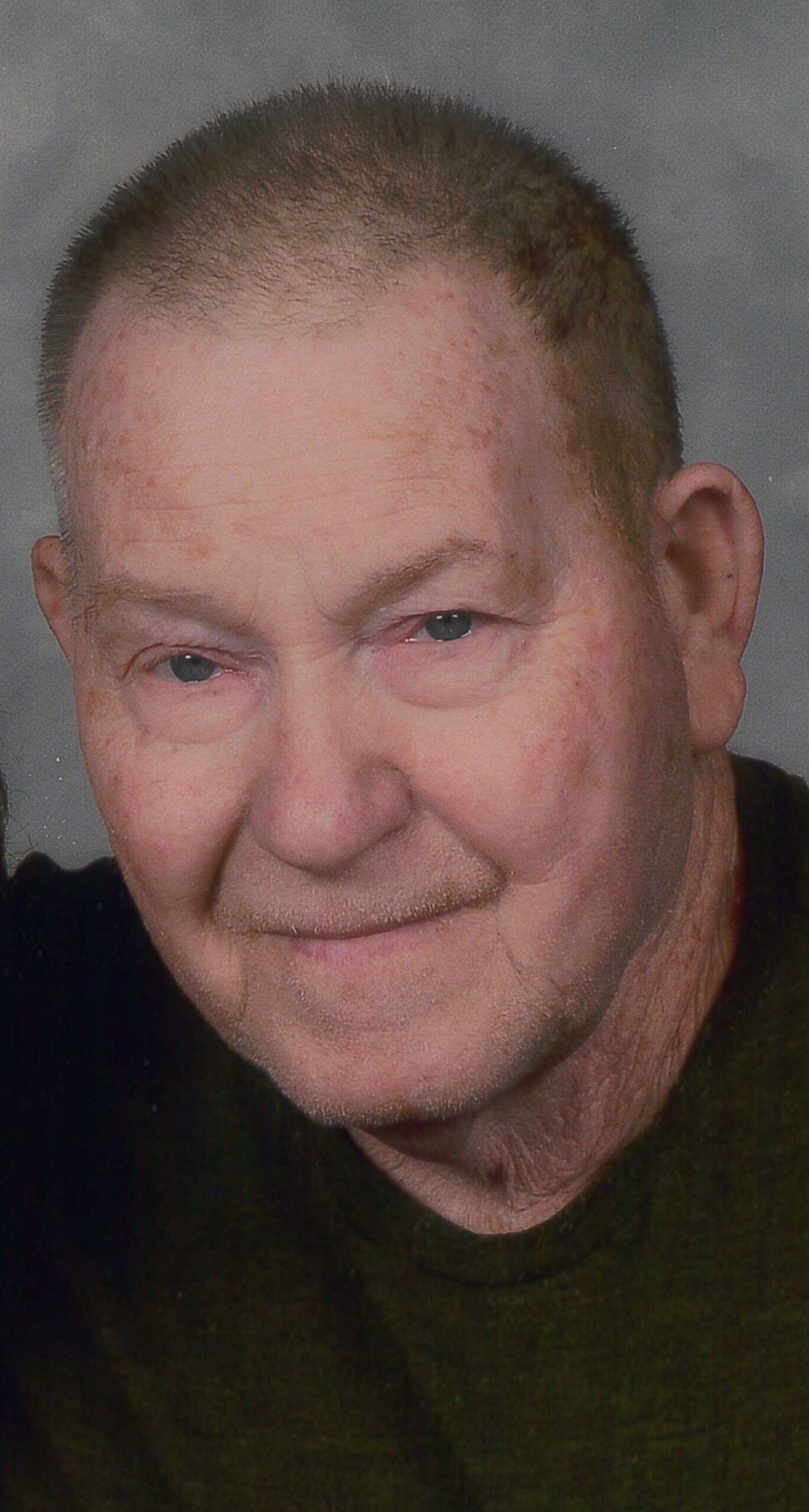 Born in: Patoka, IN
Resided in: Princeton, IN

Dallas E. Shoemaker Sr., 77, of Princeton, IN passed away unexpectedly October 13, 2021. He was born in Patoka, IN February 3, 1944 to the late Dowe E. Shoemaker and Anna Mae (Hayward). Dallas worked on the family farm starting at the age of 16, spent 13 years as an A1 Mechanic for Snap-On Tools, and had a handful of other trades. He enjoyed spending time in nature fishing and hunting. Dallas like to take rides on his motorcycle, play a good game of Euchre, and dancing to country bands. He will be missed by so many.

Dallas was preceded in death by his parents; wife Janet Shoemaker; and sister Loretta Kieffer.

Holder’s Funeral Home is honored and privileged to be entrusted with the care of Mr. Shoemaker. A Celebration of Life will be held Monday, October 18, 2021 at Owensville Community Center from 2p-5p.

In lieu of flowers, please consider making a donation to St. Jude’s Children Hospital. You can mail your contribution to: PO Box 518 Owensville IN 47665