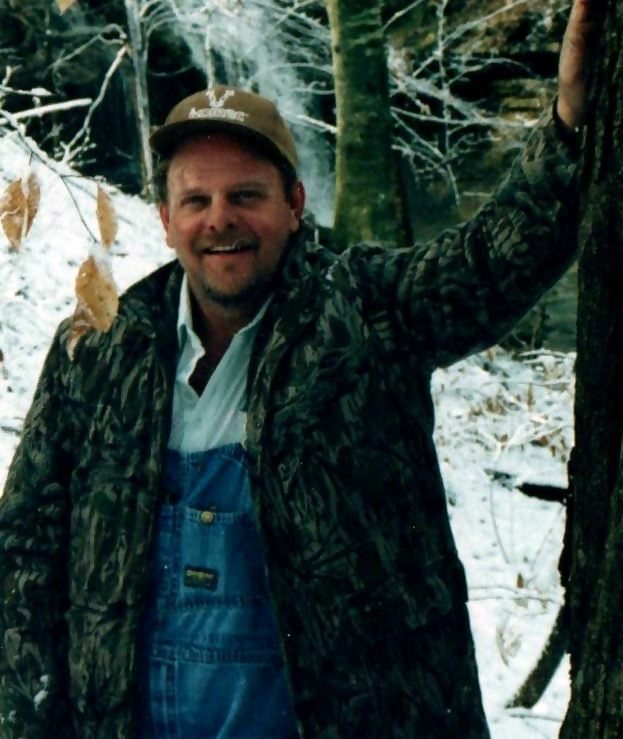 Curtis Wayne Clemons, 63, of Edmonton passed away Friday, August 13, 2021 at his home. Born July 8, 1958 in Louisville, Kentucky to the late Robert Andrew and Mary Ion Grant Clemons. Besides his parents he was preceded in death by two brothers and two sisters. Larry Clemons, Robert L. Clemons “Leon”, Joyce Pedigo and Teresa Pitman. Also a special brother in law Edward McCormick.
Curtis moved to Edmonton and married the love of his life Karen Humphrey. They where married July 11, 1981. Celebrating forty years this year. Until retirement he was a golf course shaper. Curtis loved to hunt and fish. He was a member of the Foundation Methodist Church. Curtis was a true servant of the Lord spending and devoting to his time and hard work at the church. He will be remembered for the cedar paneling he patiently installed in the church.
Besides his wife Curtis is survived by two children. Billy (Miranda) Clemons and Amanda (Alan) Blythe all of Edmonton. Four grandchildren. Aubrey and Hunter Blythe. Aislee and Kinslee Tollefson. A sister Brenda McCormick of Louisville. His father and mother in law, Billy and Shirley Humphrey.
Funeral services for Curtis Clemons will be held 2:00 PM, Thursday at Butler Funeral Home in Edmonton with burial in the Smith Cemetery at Sulphur Well. Visitation will be held from 4:00 PM until 8:00 PM Wednesday and after 9:00 AM Thursday at the funeral home.
Butler Funeral Home is both honored and privileged to be entrust to the care of Mr. Clemons. Please share your messages of condolence with the family at www.butler-funeralhome.com.