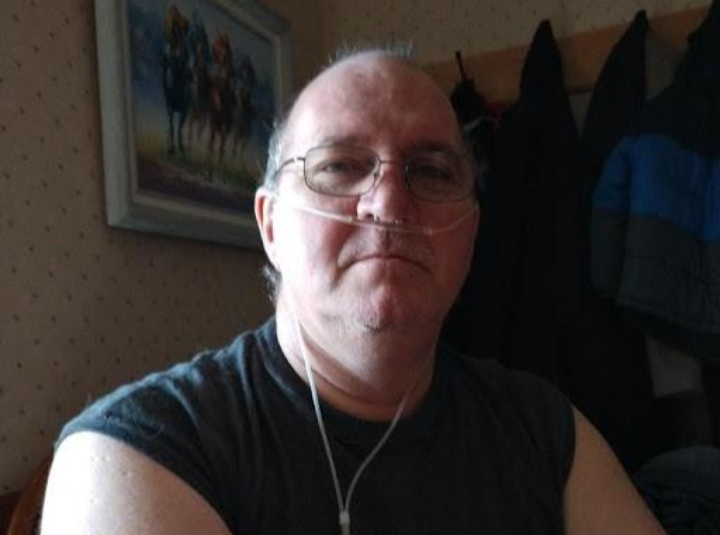 Born in: Vincennes, IN
Resided in: Greenville, IN

Creig Owen Davis, 58, of Greenville, IN passed away May 31, 2022. He was born in Vincennes, IN to the late Charles Ray and Norma Jean (Julian) Davis on September 17, 1963. Creig graduated from Lincoln High School in 1982. He worked for many years as a machinist for O’Neals in Louisville, KY. Creig proudly served in the United States Army during the Gulf War era. He was an active member of the local American Legion. Creig enjoyed playing computer games, watching Star Trek, driving tractor, riding motorcycles, gambling, working as a handy man, and spending time with his nieces and nephews. Creig recently won his bet on the horse Rich Strike in the 2022 Kentucky Derby. He will be deeply missed by all.

He was preceded in death by his parents and brother Chris Davis.

Goodwin-Sievers is honored and entrusted with the care of Mr. Davis. Visitation will be held Monday, June 6, 2022 from 3-6pm at 524 Broadway St. Vincennes, IN 47591 with a funeral service following. Burial of cremated remains will be held Friday, June 10, 2022 at 1pm in Memorial Park with military honors.

Memorial contributions can be made to VA Hospital.