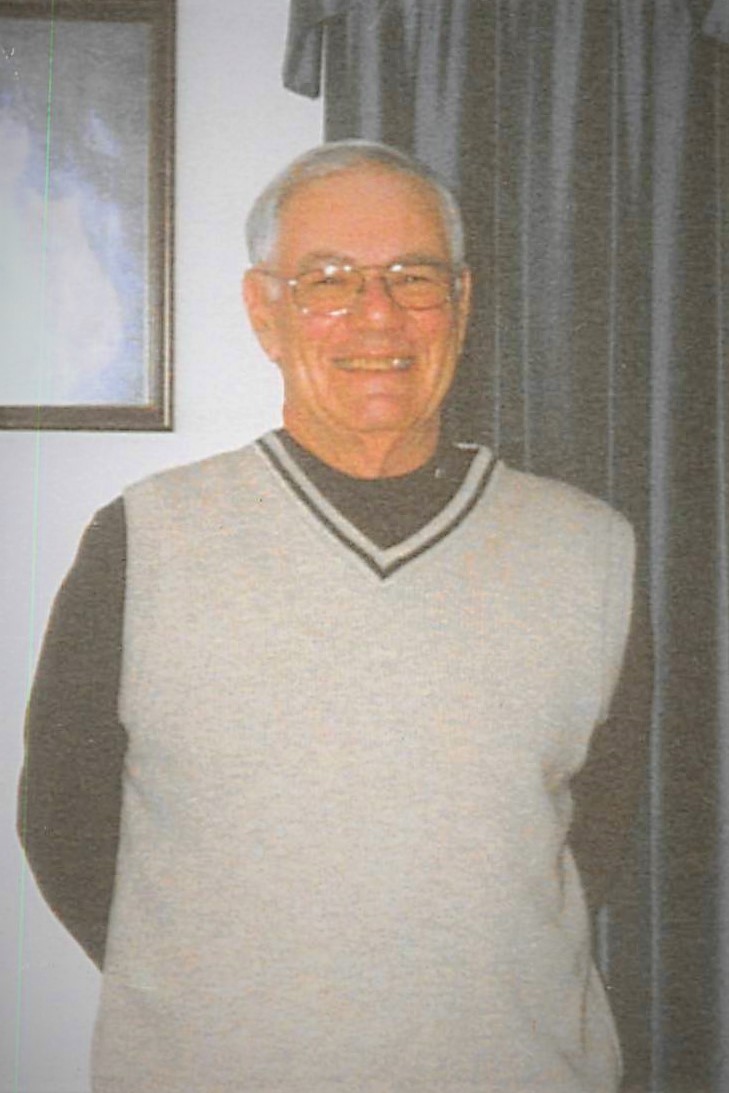 Clifton Eugene “Gene” Owen, 76, of Glasgow, passed away Sunday October 18, 2020 at his residence in Glasgow. He was born in Barren County, July 16, 1944 to the late Edwin and Thelma Grizzle Owen. Mr. Owen retired from FRECC as a lineman after 44years. He was a 1965 graduate of Temple Hill High School and was of the Baptist Faith. Gene was a member of the Glasgow Golf & Country Club for many years. He loved to fish and hunt, but one of his greatest joys was watching his grandson Chase play golf.

In addition to his parents, he is preceded in death by his wife of 41 years, Brenda Payne Owen; one brother, Ellywn Owen and a sister, Anna Brooks.

Funeral service will be 11:00am Wednesday, October 21st at the A.F. Crow & Son Funeral Home with burial in the Happy Valley Memorial Gardens. Visitation will be on Tuesday from 4:00pm – 8:00pm and on Wednesday morning until time for service at the funeral home.

All those who wish to honor and remember Mr. Owen in person at the visitation or service must wear a mask or other appropriate facial covering and practice physical distancing while inside the funeral home for the safety of those in attendance.

A.F. Crow & Son is both honored and privileged to be entrusted with the care of Mr. Owen. Share your condolence with the family at www.crowfuneralhome.com