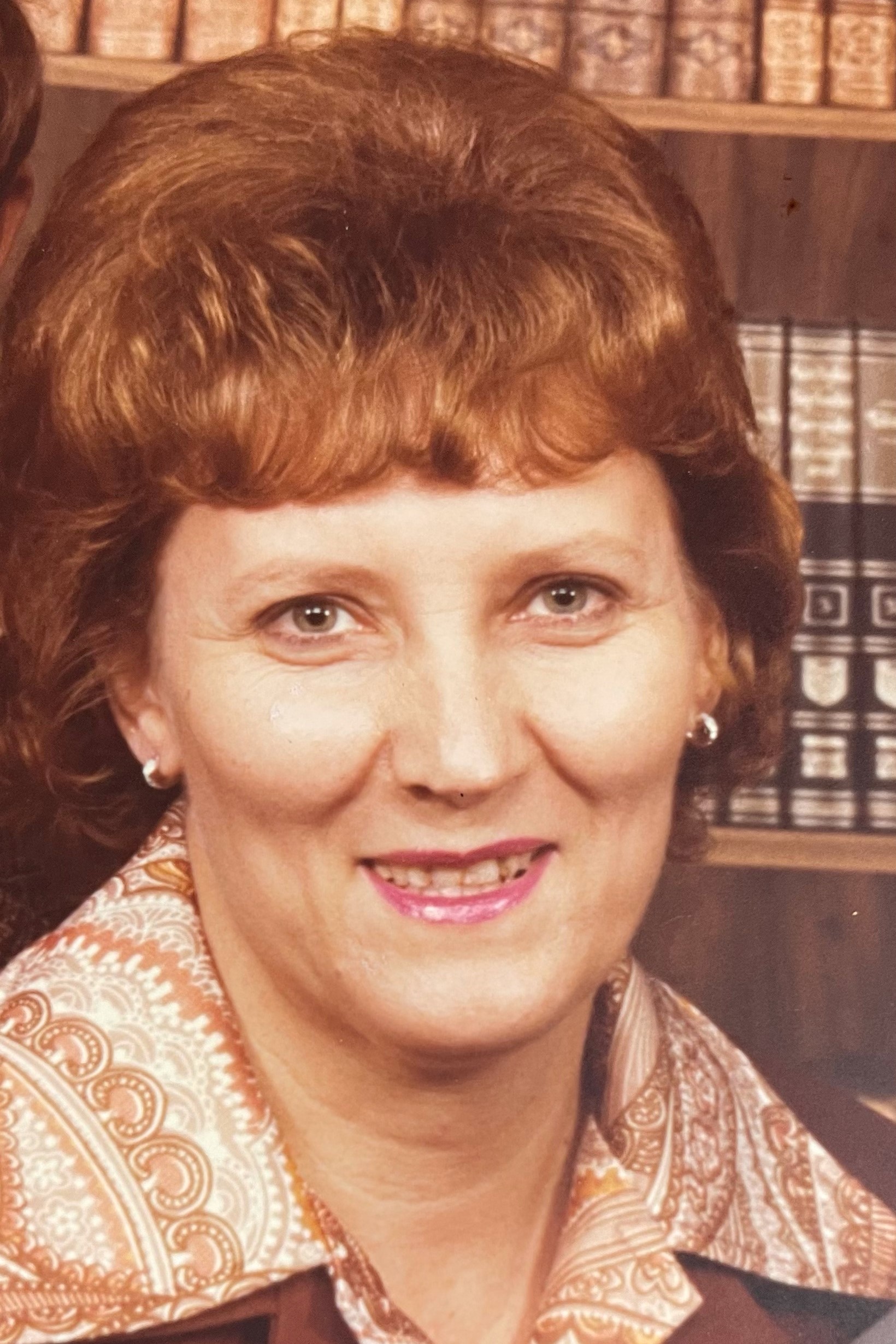 Clara Jean Younger, age 83, of Glasgow, died Saturday, May 29, 2021 at Bowling Green Nursing and Rehab. She was born in Glasgow on August 19, 1937 to the late Clifford Morgan and the late Letha (Lewis) Morgan. Clara was retired from RCA in Indianapolis, IN after 26 years and was a cashier at Walmart. She was a member of Temple Baptist Church.

In addition to her parents, she was preceded in death by two sisters, Mildred Wheat and Wilma Schiefelbein; two brothers, Harold and Ralph Morgan.

Funeral services will be held at 2:00 PM Wednesday, June 2nd at A.F. Crow & Son Funeral Home with burial in the Glasgow Municipal Cemetery. Visitation will be at 11:00 AM Wednesday until time for service at the funeral home.

A.F. Crow & Son is both honored and privileged to be entrusted with the care of Ms. Younger.