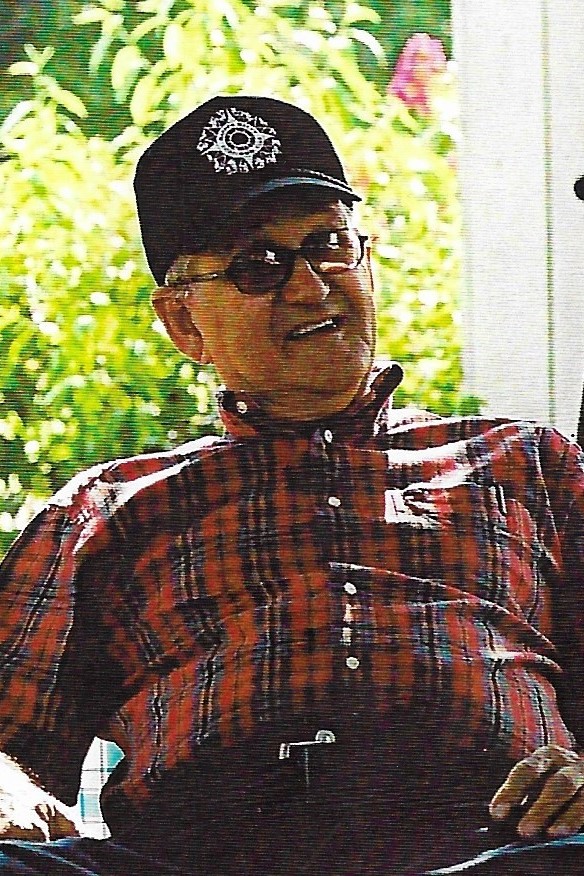 Charlie H. Oliver, age 85, of Glasgow, died Monday, September 7, 2020 at Glenview Health Care in Glasgow. He was born in Mt. Hermon on December 31, 1934 to the late Argus Oliver and the late Elsie (Jobe) Oliver with whom he was especially close. Charlie was a veteran of the U.S. Army and a member of Poplar Log Church of Christ. He loved to farm, be outside and spend time with his grandkids. He was a member of the H.B. Grant Masonic Lodge #610 for over 55 years.

Funeral services will be held at 11:00 AM, Friday, September 11th, at A.F. Crow & Son Funeral Home with burial in the Poplar Log Cemetery. Visitation will be 5:00 PM until 8:00 PM Thursday and Friday morning until time for services at the funeral home.

All those who wish to honor and remember Mr. Oliver in person at the visitation or service must wear a mask or other appropriate facial covering and practice physical distancing while inside the funeral home for the safety of those in attendance.

A.F. Crow & Son is both honored and privileged to be entrusted with the care of Mr. Oliver.