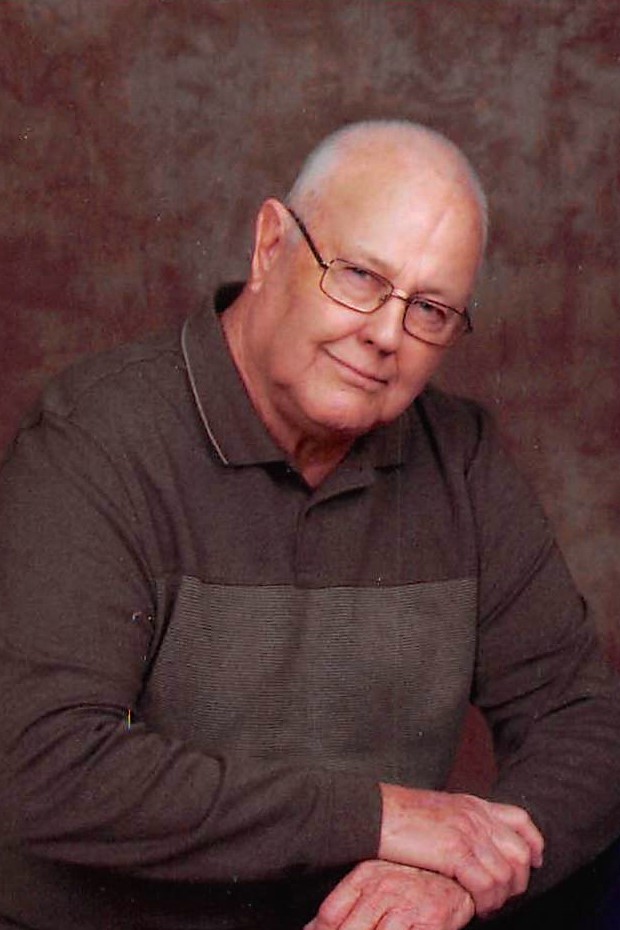 In addition to his parents, he was preceded in death by his first wife, Ruth Ann Smith; one brother, Bill Smith; one sister, Gertrude Gillock; and one nephew, William Earl Smith.

The funeral service for Mr. Smith will be held 2:00 PM Monday, August 23rd at A. F. Crow & Son Funeral Home with burial in the Glasgow Municipal Cemetery. Military Honors provided by the DAV Chapter #20 of Glasgow. Visitation will be Monday from 10:00 AM until 2:00 PM at the funeral home. A. F. Crow & Son is both honored and privileged to be entrusted in the care of Mr. Smith. Please share your condolences with the family at www.crowfuneralhome.com.