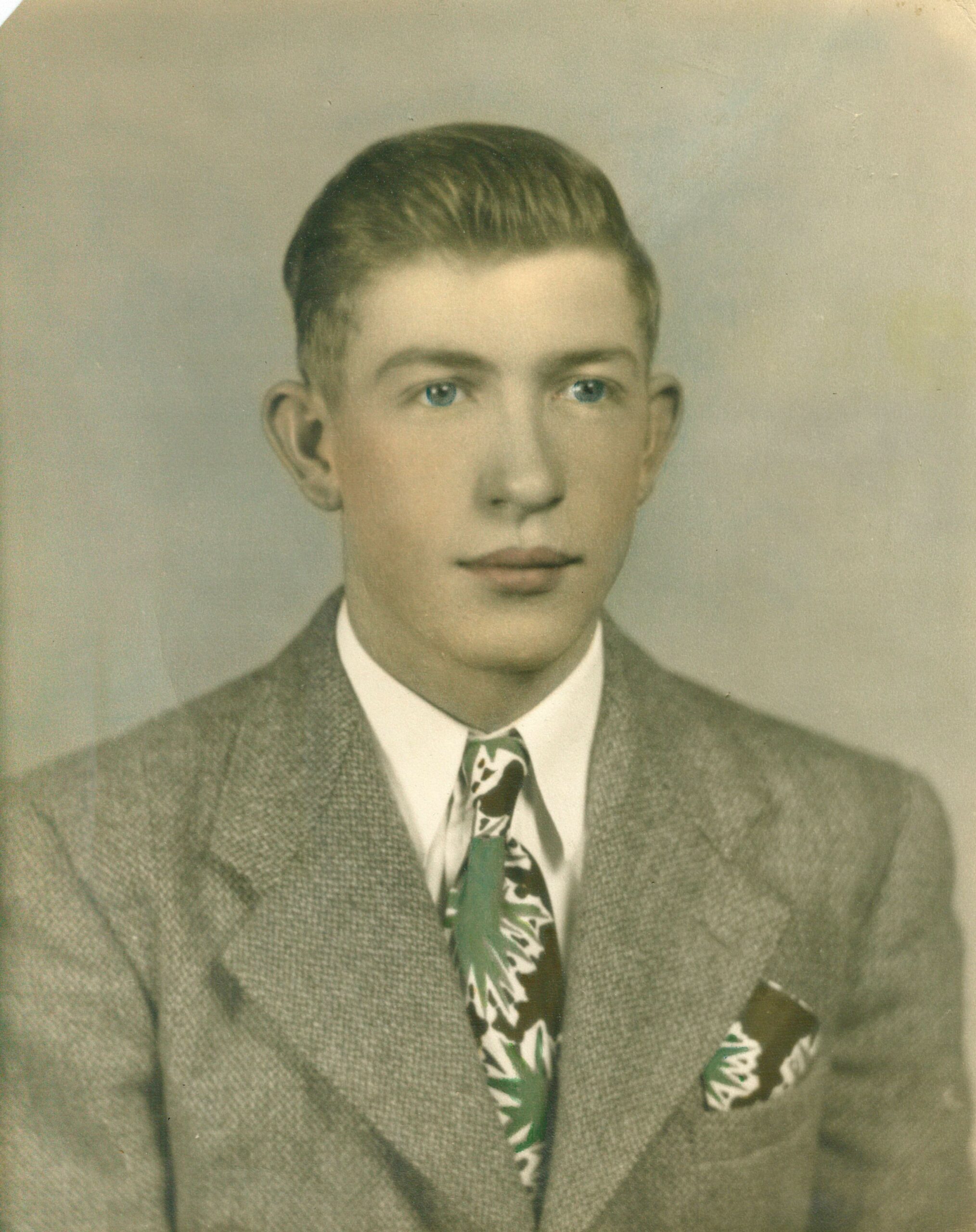 Born in: Burns City, IN
Resided in: Vincennes, IN

Goodwin-Sievers is honored and entrusted with the care of Mr. Williams. A graveside service will be held Monday, August 15, 2022, at 11am EST in Memorial Park Cemetery in Vincennes, IN.