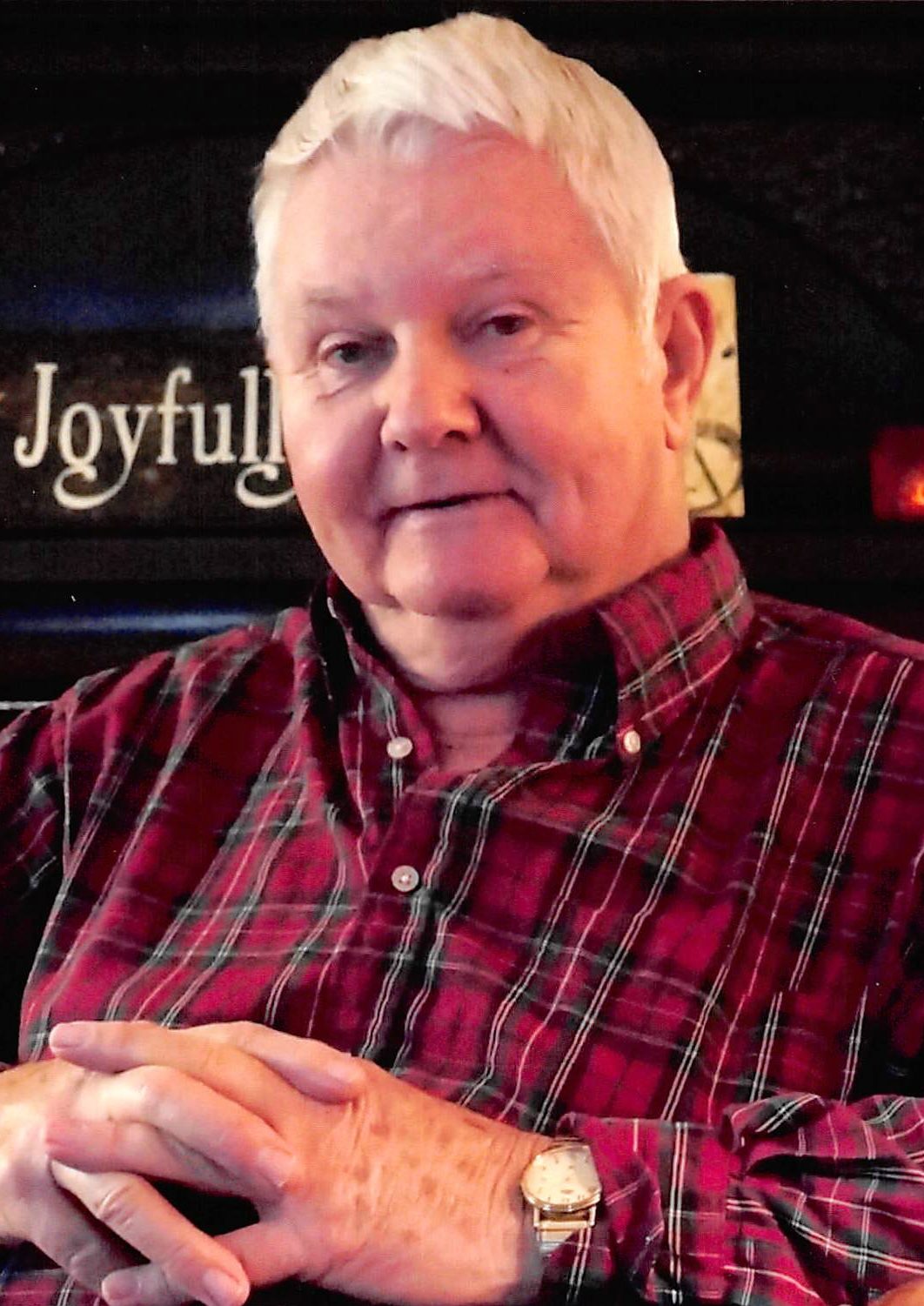 Charles Glenn Smith, age 78 of Leitchfield, passed away Sunday, December 20th 2020 at the Medical Center at Bowling Green. He was born October 15h 1942 in Shrewsbury, Kentucky, the son of Frank & Lorene Sadler Smith. Charles was an accomplished musician who was the pianist at the Shrewsbury Baptist Church & Leitchfield Christian Church where he attended. He loved fishing and spending time on the lake, he was also a caretaker of Purple Martins and was known for building houses for them at his home.

Other than his parents, he was preceded in death by his wife, Sarah Jane Meyers Smith; his brother, Lewis Smith; and son-in-law, Mark Cannon.

All who wish to honor and remember Charles in person at the visitation or funeral are required to wear a mask or face covering while inside the funeral home for the safety of all those in attendance.