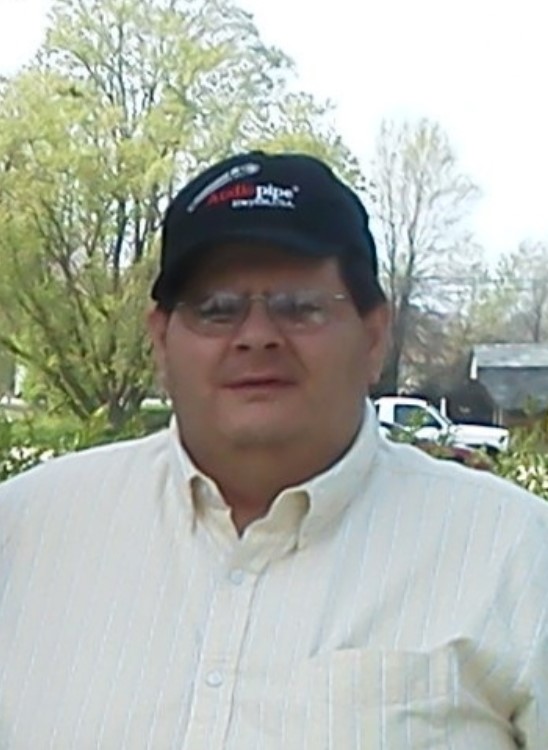 Born in: Flint, Michigan
Resided in: Vincennes, IN

Charles “Charlie” Davis age 55 of Vincennes entered into his eternal rest on Saturday, October 30, 2021 at Deaconess Gateway Hospital in Evansville, Indiana. Charlie was born July 15th 1966 to Roy and Elizabeth Davis in Flint, Michigan and the youngest of three siblings.
Thorough out his life Charlie did many things and made an impact on the lives of anyone he met. He worked for Jim and Rebecca Mayes in the rent to own and pawnbroking business for thirty years at Renappli , now known as Piggy Banc Pawn in Vincennes, Indiana. Always a lover of music, Charlie could tell you just about any song that played on the classic rock radio station. He loved being a business man and his pride for the job was prevalent in every single customer he cared for.
Charlie was preceded in death by his father Roy Davis, mother Elizabeth Davis as well as his loyal companion of eight years a bulldog named Ready Rue.
Charlie is survived by his siblings Harold (Gina) Davis of Sigel, Illinois and Denise Davis of Vincennes, Indiana. Also survived is Amanda Wilson, his love of twenty-one years, and their daughter Jennie Davis, both of Vincennes, Indiana. His two beloved bulldogs, Bowser, and Dixie, reside with Jennie and Denise in Vincennes, Indiana. Charlie’s kind loving soul will be missed by all who knew him.
Memorial services celebrating the life of Charlie Davis will be held at a later date.
Condolences may be made on line at www.goodwinsievers.com