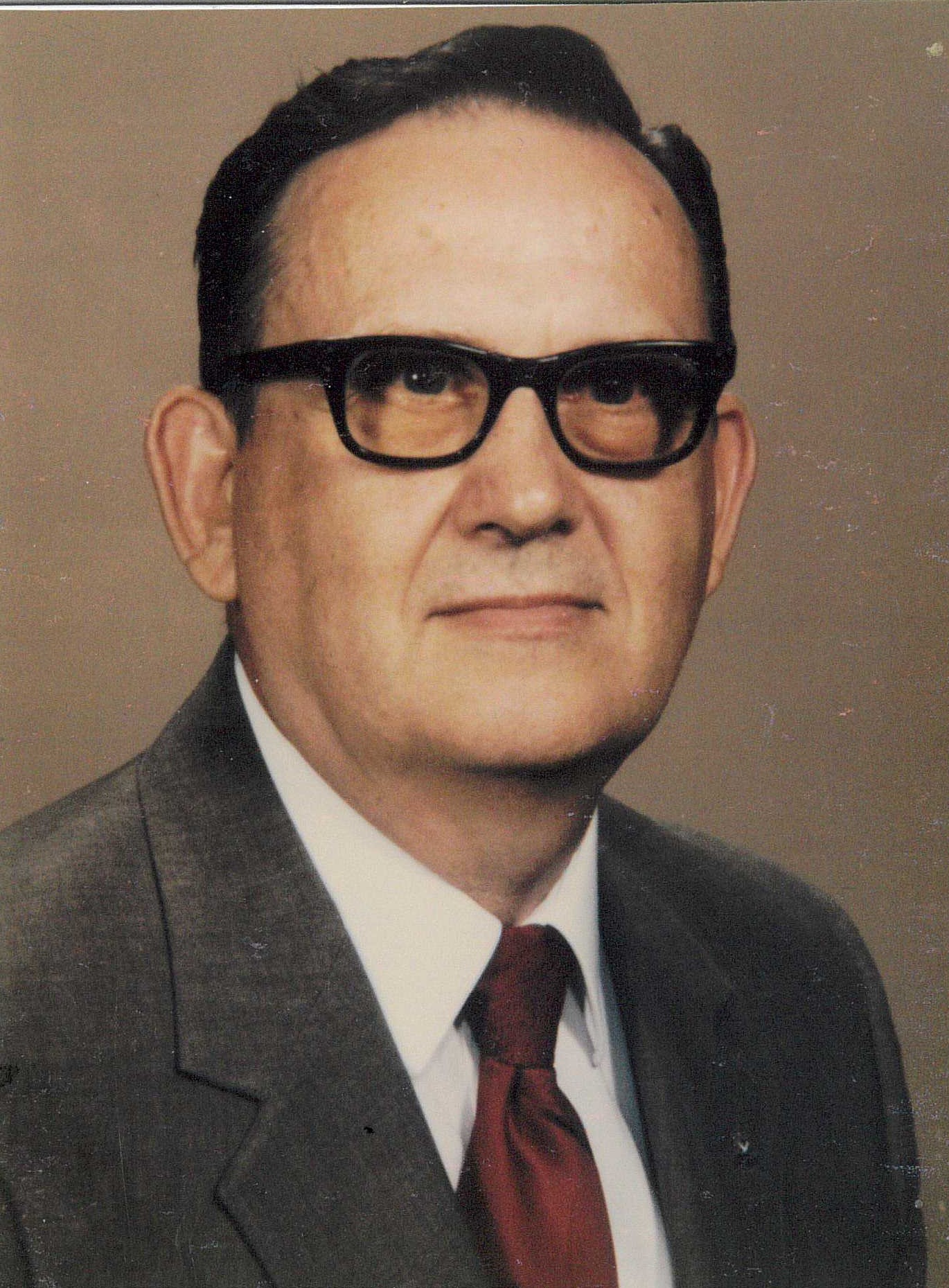 Born in: Clinton, IN
Resided in: Owensville, IN

Charles David Mair Sr., 91, of Owensville, IN went to be with the Lord December 24, 2020. He was born September 16, 1929 in Clinton, IN to the late Adam and Mary (Whitted) Mair. Charles graduated from Princeton High School in 1949, where he proudly played football. Shortly after graduation he served his country by joining the Navy. Charles worked at International Harvester, now known as Whirlpool, for 40 years before retiring. He was a member of Princeton Masonic Lodge, VFW, DAV, and Owensville General Baptist Church. Charles enjoyed planting a garden, going on vacation, traveling around the country, and watching sports. He was an avid fan of IU sports, North Posey Lady Vikings basketball, and Princeton Community Lady Tigers basketball. Charles held season tickets for IU football for many years, enjoyed following Jackie Young’s career, and attending the games his son coached.

He was preceded in death by his parents; brother Robert Mair; and sister-in-law Betty Mair.

Holder’s Funeral Home is honored and privileged to be entrusted with the care of Mr. Mair. Graveside will be held Thursday, December 31, 2020 at 2pm with Bob Douglas officiating and burial at Owensville Cemetery with Military honors.  All those who wish to honor and remember Charles in person at the service is required to wear a mask for the safety of all those in attendance.

In lieu of flowers, memorial contributions can be made to the boy’s football and girls basketball teams at Princeton Community High School. Please send donations to PO Box 518 Owensville, IN 47665.