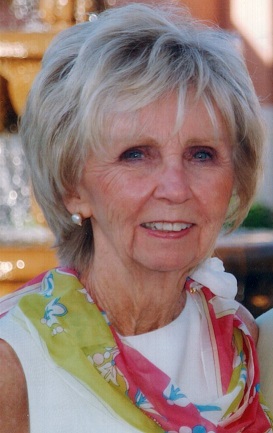 Born in: Oakland City, IN
Resided in: Vincennes, IN

Charlene had been a secretary and volunteered at Good Samaritan Hospital.

Survivors include her husband, John Draper of Vincennes; her children, Deena Jackson of Vincennes, John H. Draper of Maine, Lori Kinsman of Massachusetts; cousin, Richard Britton and his wife Norma of Petersburg, grandchildren, Josh Jackson and his wife Kylie, Jayme Lane and her husband Cody; niece, Jan Hendrix; nephews, E.B., Mark, and Scott Hendrix. Charlene was preceded in death by her parents, her sons, Steven and Larry Willis, her sister, Velma Hendrix, and her son-in-law, Jeffrey Jackson.

A graveside service will be held at 10:00 am on Friday, August 27, 2021 at Walnut Hill Cemetery in Petersburg. Memorial contributions may be made to the Monroe City First Church of God. Online memories may be shared with Charlene’s family and friends at www.goodwinsievers.com. Goodwin-Sievers Funeral Home is honored to be entrusted with the care of Charlene.