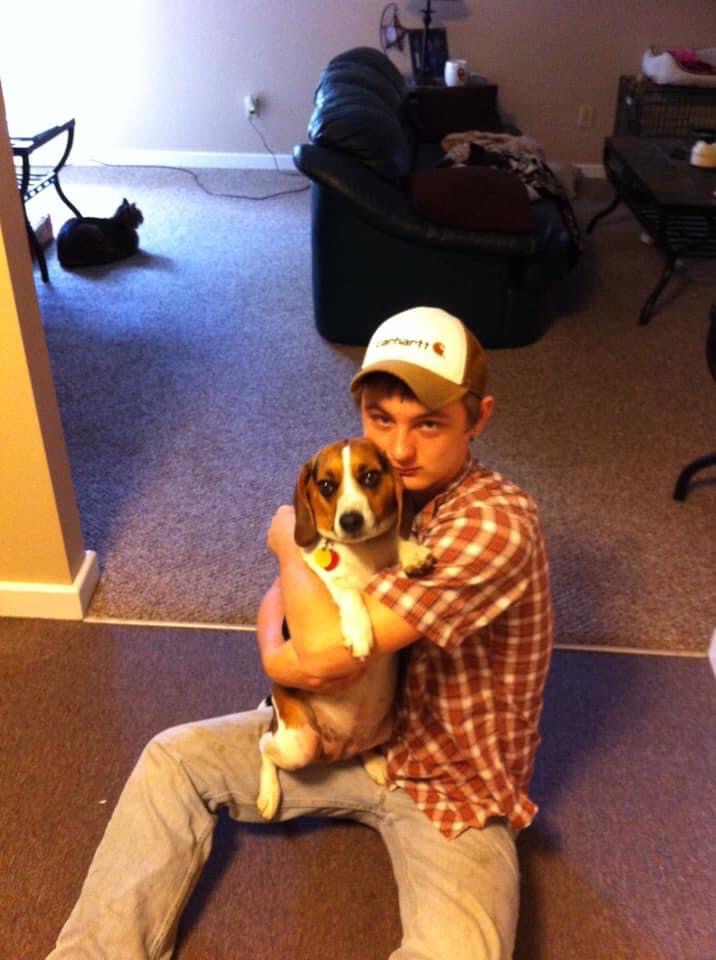 Chance Alan Rea, 25, of Oklahoma City, OK passed away November 9, 2021. He was born January 3, 1996 to Michael Rea and Colleen Wallace. Chance attended Gibson Southern High School in Ft. Branch, where he played football. He enjoyed spending time with friends fishing, hanging out in the bottoms, spending time at the river, and back road cruising. Chance loved listening to music and spending time with his dog Titan. Titan was Chance’s world; he got her when she was 6 weeks old. She loved him dearly, but hated fireworks and thunder. Titan passed away shortly after Chance on November 24, 2021.

He was preceded in death by his grandfathers Larkie Wallace and Paul Rea; Grandmothers Joanne Wallace and Janis Hewitt; and beloved dog Titan.

Holder’s Funeral Home is honored and privileged to be entrusted with the care of Chance. Visitation will be held Sunday, January 2, 2022 from 12p-2p at the funeral home with Memorial Service at 2p. Grave side will follow at Maumee Cemetery.