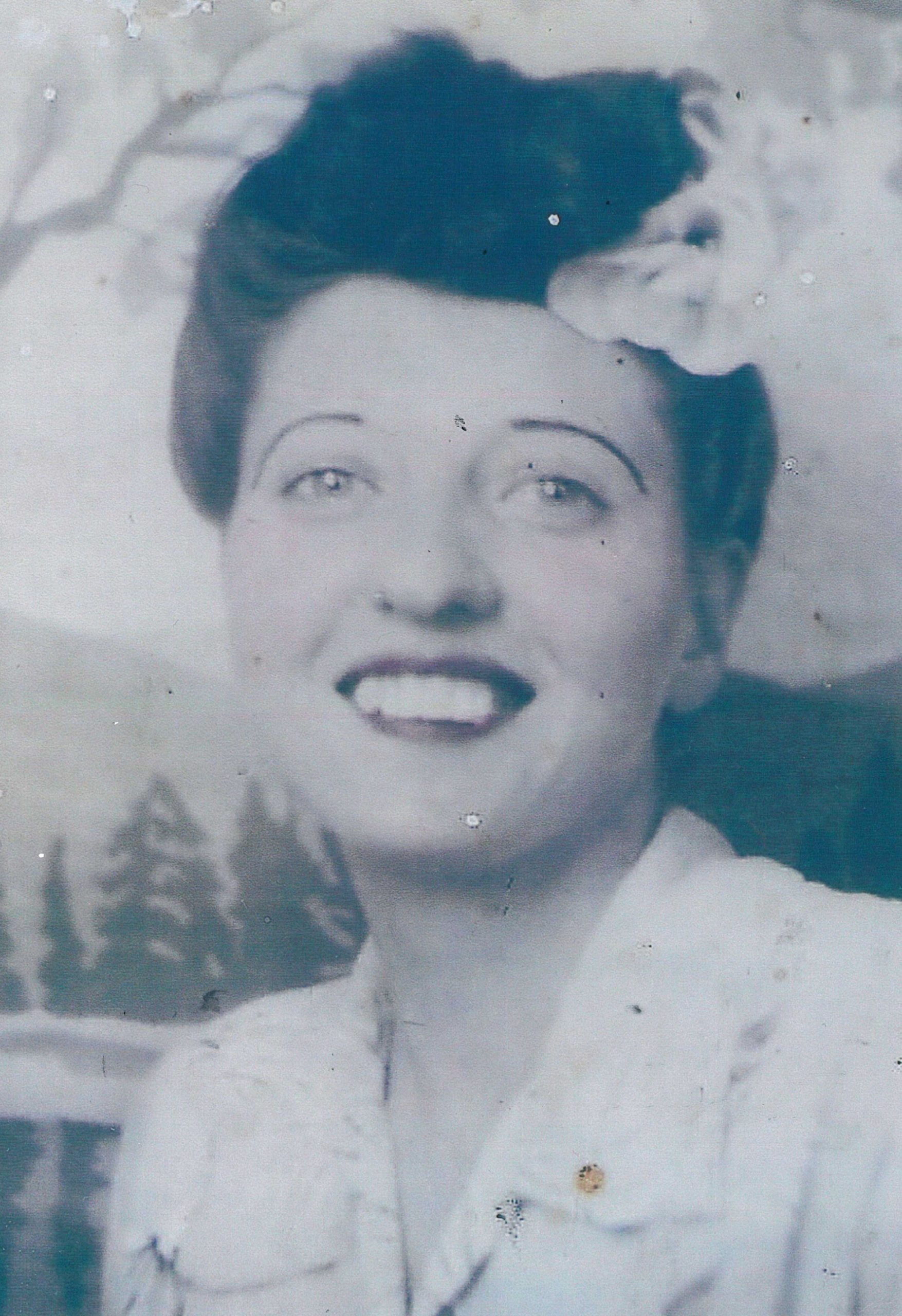 Born in: Cookville, TN
Resided in: Owensville, IN

Chalis Olene Riley, 94, of Owensville, IN went to be with the Lord November 24, 2020. She was born in Cookville, TN June 8, 1926 to the late Brevis Dolphins Garrett and Minnie Lee (Meadows) Garrett. Chalis worked as a CNA at Owensville Nursing Home for 21 years. She was a member of Southern Baptist Church in Ft. Branch. Chalis enjoyed working crossword puzzles and spending time with her family. She was a strong Christian woman that will be missed dearly.

Holder’s Funeral Home is honored and privileged to be entrusted with the care of Mrs. Riley. Visitation will be held Monday, November 30, 2020 at Holders Funeral Home from 4-8p and Tuesday 10a until service time. Funeral will be held Tuesday December 1, 2020 at 2pm with Bob Douglas officiating and burial at Owensville Cemetery.  All those who wish to honor and remember Chalis in person at the service is required to wear a mask for the safety of all those in attendance.