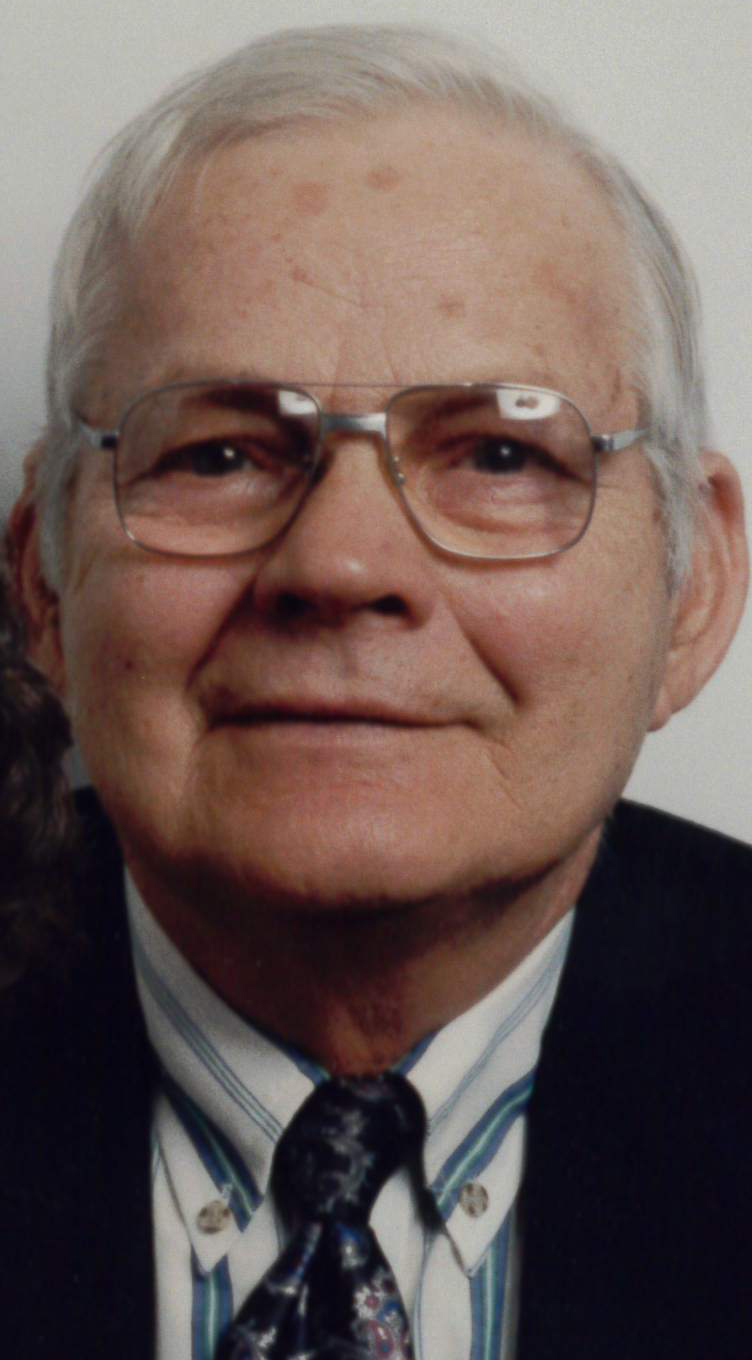 Celestine Joseph “Joe” McCarty, 92, of the Carmel Home, formerly of Curdsville, passed away Wednesday, March 17, 2021 at the Carmel Home. He was born April 6, 1928 in Daviess County to the late Paul McCarty and Nettie Rose Mahoney McCarty. He was retired from Fleishman Distillery and a farmer. He was a member of St. Elizabeth Catholic Church, and a 4th Degree Knights of Columbus.

Services will be 12:00 pm Monday, March 22, 2021 at St. Elizabeth Catholic Church, with Father Brian Roby officiating. Burial will follow at St. Alphonsus Cemetery. Visitation will be from 2:00 pm to 4:00 pm Sunday at Haley McGinnis Funeral Home & Crematory, and again from 9:30 am until 11:30 am at the funeral home. Prayers will be 3:00 pm Sunday at the funeral home.

The family of Joe McCarty wish to express their most heartfelt gratitude and appreciation to the Carmel Home for the care and understanding they showed Dad while he was under their care.

All who wish to honor Joe at the visitation and funeral are required to wear a mask while inside the funeral home for the safety of all those in attendance.

Haley McGinnis Funeral Home & Crematory is both honored and privileged to be entrusted with the care of Mr. McCarty. Share your messages of condolence with the family of Joe McCarty and sign his virtual guestbook by going to www.haleymcginnis.com