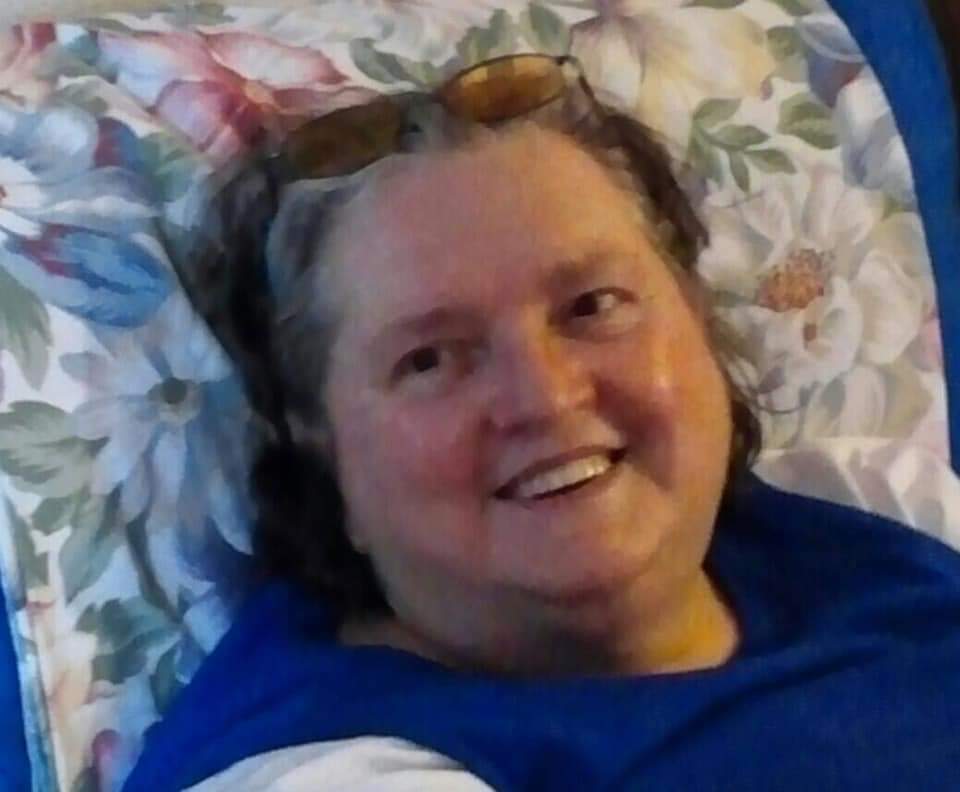 Catherine Marie Ballard, 69 of Edmonton passed away Saturday, September 18, 2021 at T.j. Samson Community Hospital in Glasgow. She was born February 15, 1952 in Ashtabula, Ohio to the late Harland Arthur and Arlene “Gertrude” Hiltabidel Bennett. Besides her parents she was preceded in death by her husband Jerry Lee Ballard. A son Billy Ray Ballard, her sisters, Marcia Davis, Debra Prout and Barbara Arevalos. A son in law Lance.
Mrs. Ballard was a homemaker and of the Christian faith.
She is survived by a son Thomas and wife Dena Ballard of Edmonton. Amy Jo-Alice Ballard of Hardyville and Judy Means and husband Dwight of Cave City. A brother and sister. Stanley (Aletha) Bennett and Mary Bowlin. Three grandchildren. Annie LeRay Matthews, Katie Jo Matthews and Gabriella Irmina Ballard. Eight step grandchildren. Matt Whittemore, Ashley, Wayne, Lynn and Tony (Shelby) Means. Hayden, Chelsea and Greyson Wheeler. Seven great grandchildren and several nieces and nephews also survive.
Funeral services for Mrs. Ballard will be held 2:00 PM Wednesday at Butler Funeral Home in Edmonton with burial in the Shannon Cemetery at Knob Lick. Visitation will be from 4:30 PM until 8:00 PM Tuesday and after 9:00 AM Wednesday at the funeral home.
Butler Funeral Home is both honored and privileged to be entrusted to the care of Mrs. Ballard. Please share your messages of condolence with the family at www.butlermemorials.com.