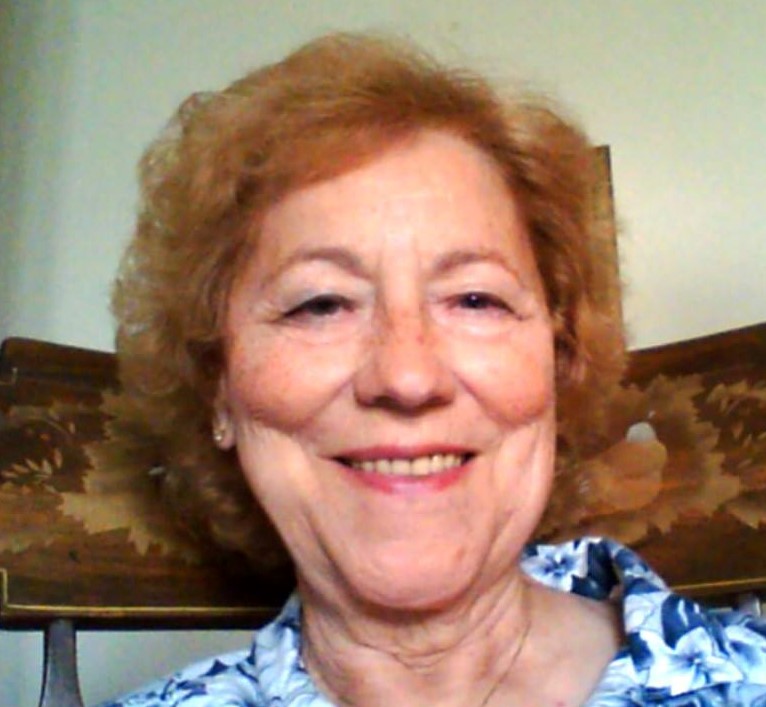 Born in: Griffin, IN
Resided in: Princeton, IN

Carolyn M. Simmons, 83, of Owensville, IN passed away April 17, 2020. She was bornin Griffin, IN September 21, 1936 to the late Virgil N. King and Daisy M. (Overton). Carolyn attended Griffin High School and was a homemaker. She married her first Elvis “Punch” Richardson and was blessed with 5 children. Carolyn loved to garden and tend to her flowers. She also enjoyed watching birds in her yard. Carolyn adored spending time with her children and grandchildren and was known to dance around with them.

She was preceded in death by her first husband Elvis “Punch” Richardson; second husband H.G. Simmons; and brother Ray King.

Holders Funeral Home is honored and privileged to be entrusted with the care of Mrs. Simmons. A graveside service will be held Monday, April 20th, 2020 at Maumee Cemetery with Pastor Bart Newton officiating.

In lieu of flowers memorial contributions can be made to the National Ataxia Foundation, 600 Highway 169 South Suite 1725 Minneapolis, MN 55426.