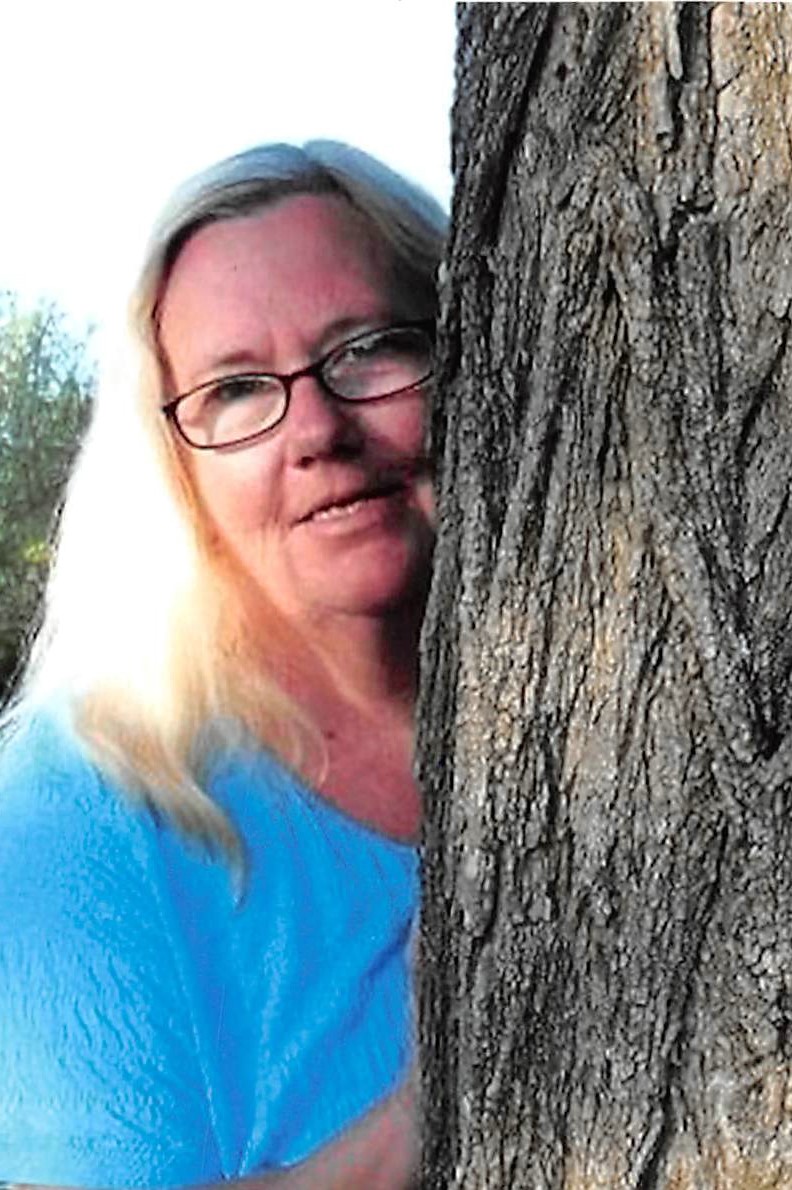 Carolyn Burton Wheeler, 60, of Cave City, Kentucky passed away Sunday, October 24, 2021 at her residence. She was born February 22, 1961 in Glasgow, Kentucky to the late Willie Burton and Mae Lee Post Burton. Carolyn was a homemaker and of the Christian faith. She enjoyed fishing with her neighbor and close friend William, road trips with her puppy Gizmo, and watching her granddaughter Mailey play sports.
Survivors include, one daughter, Wendy Wheeler Ford of Cave City; one granddaughter, Mailey Ford of Cave City; three brothers, William Burton of Glasgow, Robert Burton of Railton, Donnie Burton of Louisville; one sister, Carrie Smith of Park City; and several nieces and nephews, including one special niece, Karen Crews.
In addition to her parents, she was preceded in death by her husband, Steve Wheeler, who she was married to from March 1984, until his passing in October 1995; one brother, Rex Burton; one sister, Doris Burton; one sister-in-law, Teri Burton; and one brother-in-law, Billy Smith.
The funeral service for Mrs. Wheeler will be held 1:00 PM Thursday, October 28th at A. F. Crow & Son Funeral Home with burial in the Glasgow Municipal Cemetery. Visitation will be Thursday from 10:00 AM until time for the service at the funeral home.
A. F. Crow & Son is honored to be entrusted in the care of Mrs. Wheeler. Please share your condolences with the family at www.crowfuneralhome.com.