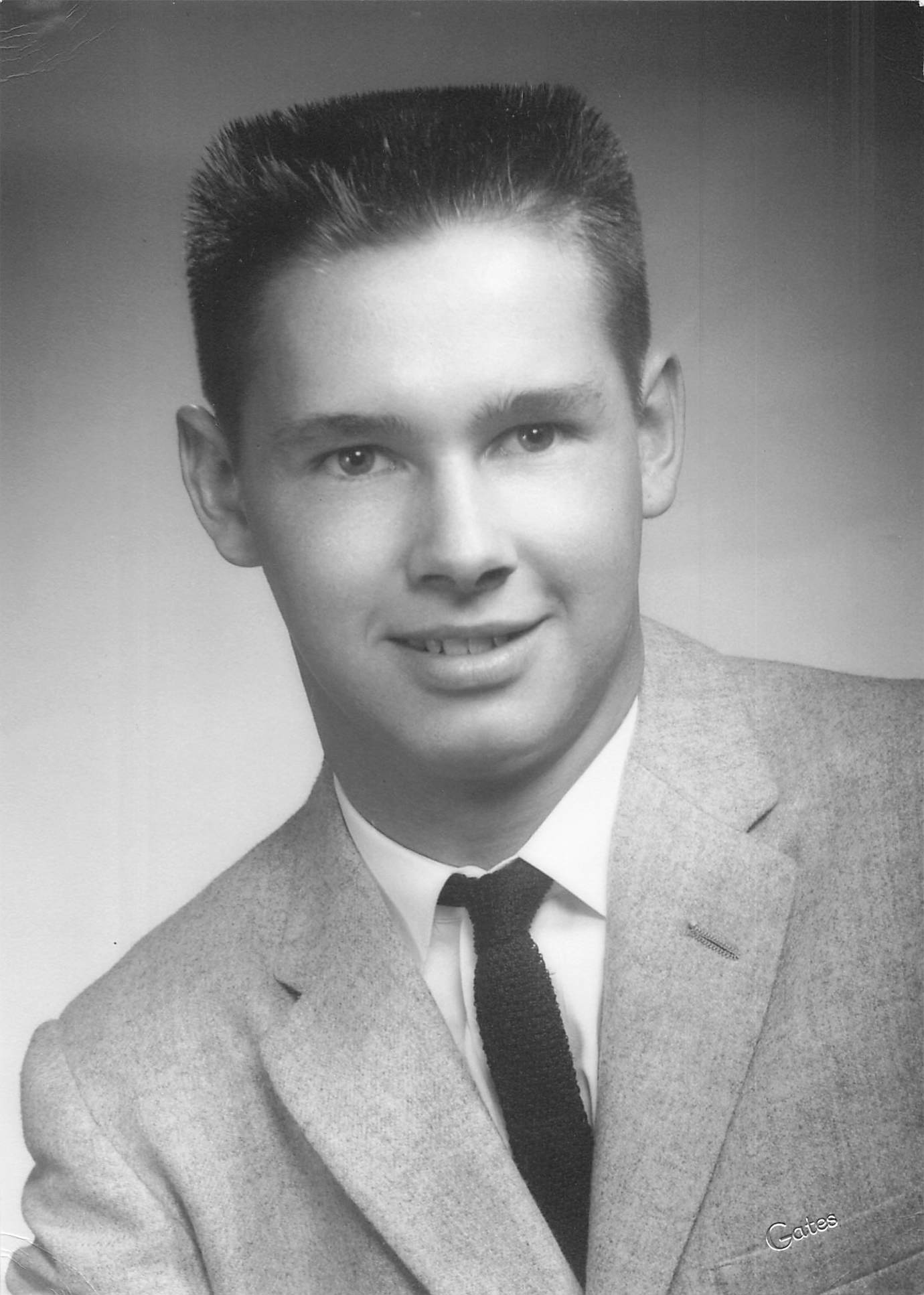 Carl graduated; 1961 Lincoln High School, 1962 DeVry Technical Institute in Electronic Controls for Automation, and a Vocational Training Certificate as a Machine Operator from Evansville Vanderburgh Vocational. Following his education, he worked and retired from
Indianapolis Power and Light located in Petersburg, Indiana in 2001.

He loved his family very much including his cats; Bobo and Missy. He could spend hours
working on cars and tinkering with electronics. Family and friends will always remember
visiting and having NASCAR or old westerns on the tv.

Those left to cherish his memory include one daughter, Cynthia Meier and one sister, Merna K
Dreiman Claycomb and husband Daniel. He has five grandchildren; Aaron (Angela), Jeffrey, and
Jacob (Jenny) Dreimen, Victoria (Alan) Wellinski, and Benjamin (Megan) Meier. His great
grandchildren including; Abby, Averie, Faith, Rayne, Jo, Maggie Dreiman, and Madelyn
Wellinski.He will be missed also by numerous other family and friends.

Carl is preceded in death by his beloved son; Todd Dreiman, and his parents; Orlan and Ethel
Dreiman.