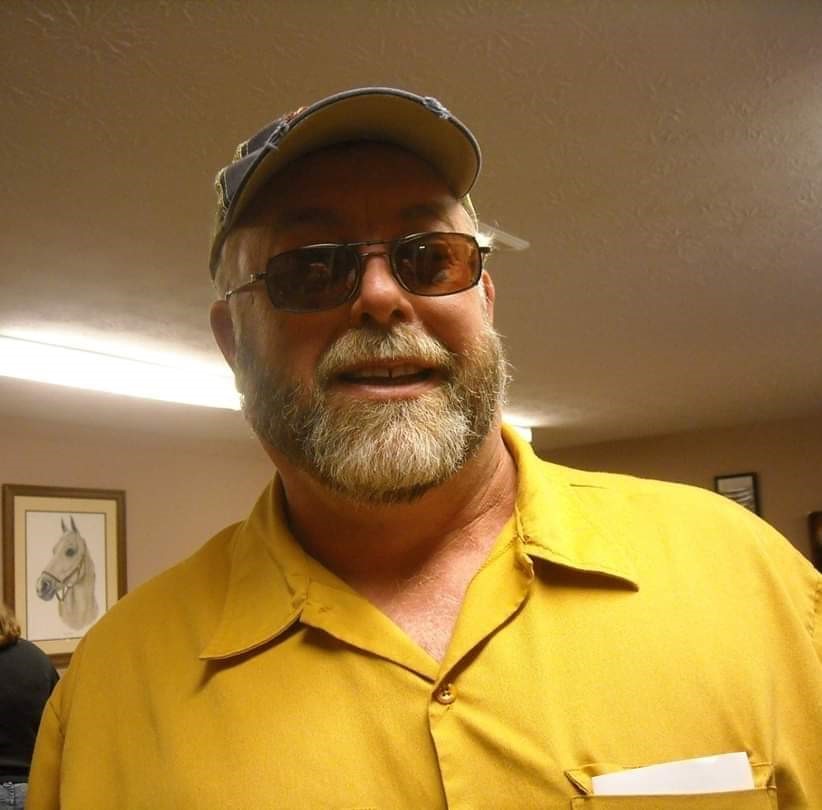 Scott Hayes, age 61 of Hawesville, KY passed away Wednesday, November 17th 2021 at his residence. He was born May 18th 1960 in Louisville, KY, the son of Jessie Vernon & Phyllis Small Hayes. Scott enjoyed the outdoors, spending his leisure time hunting and fishing and had a passion for trading old cars and trucks. He was a loving father and grandfather to his children and grandchildren, whom he he loved with all of his heart.

Funeral services will be held at 1:00 p.m., Monday (Nov. 22nd) at the Caneyville Memorial Chapel. He will be laid to rest in the Fairview Cemetery in Cromwell, KY. Visitation will be held from 11:00 a.m. until service time on Monday at the funeral home.

Caneyville Memorial Chapel is both honored and privileged to be entrusted with the care of Mr. Hayes. Share your messages of condolence with the family of Scott Hayes and sign his virtual guestbook below.