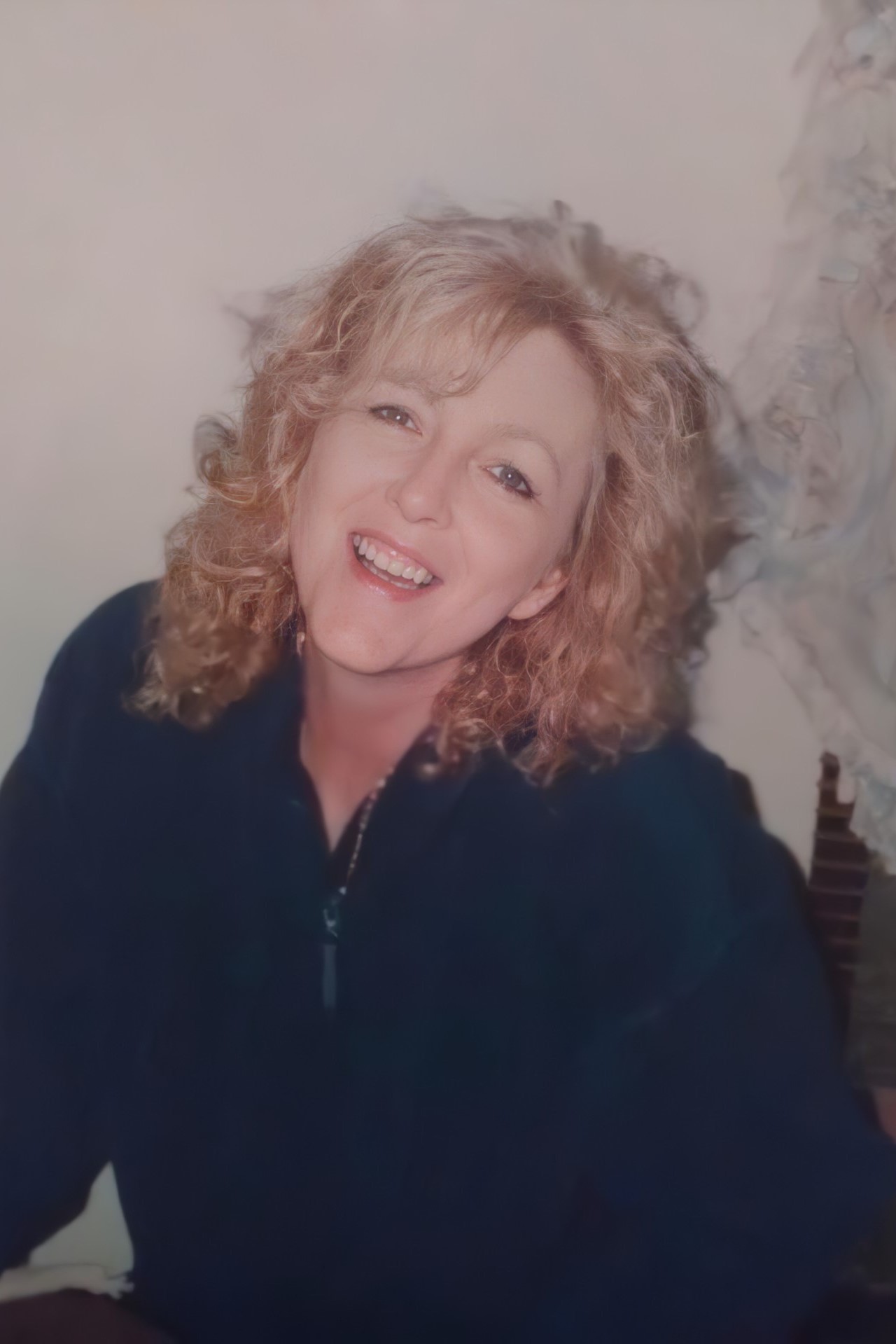 Brenda Carol Baumgartner, age 72, of Glasgow, died Tuesday, September 15, 2020 at TJ Samson Community Hospital. She was born in Bowling Green on March 17, 1948 to the late William Gilliam and the late Elizabeth (Campbell) Gilliam. She was a member of Woodbury Baptist Church.

In addition to her parents, she was preceded in death by one sister, Donna Gilliam.

The family has chosen cremation and a memorial service will be scheduled at a later date.

A.F. Crow & Son is both honored and privileged to be entrusted with the care of Ms. Baumgartner.