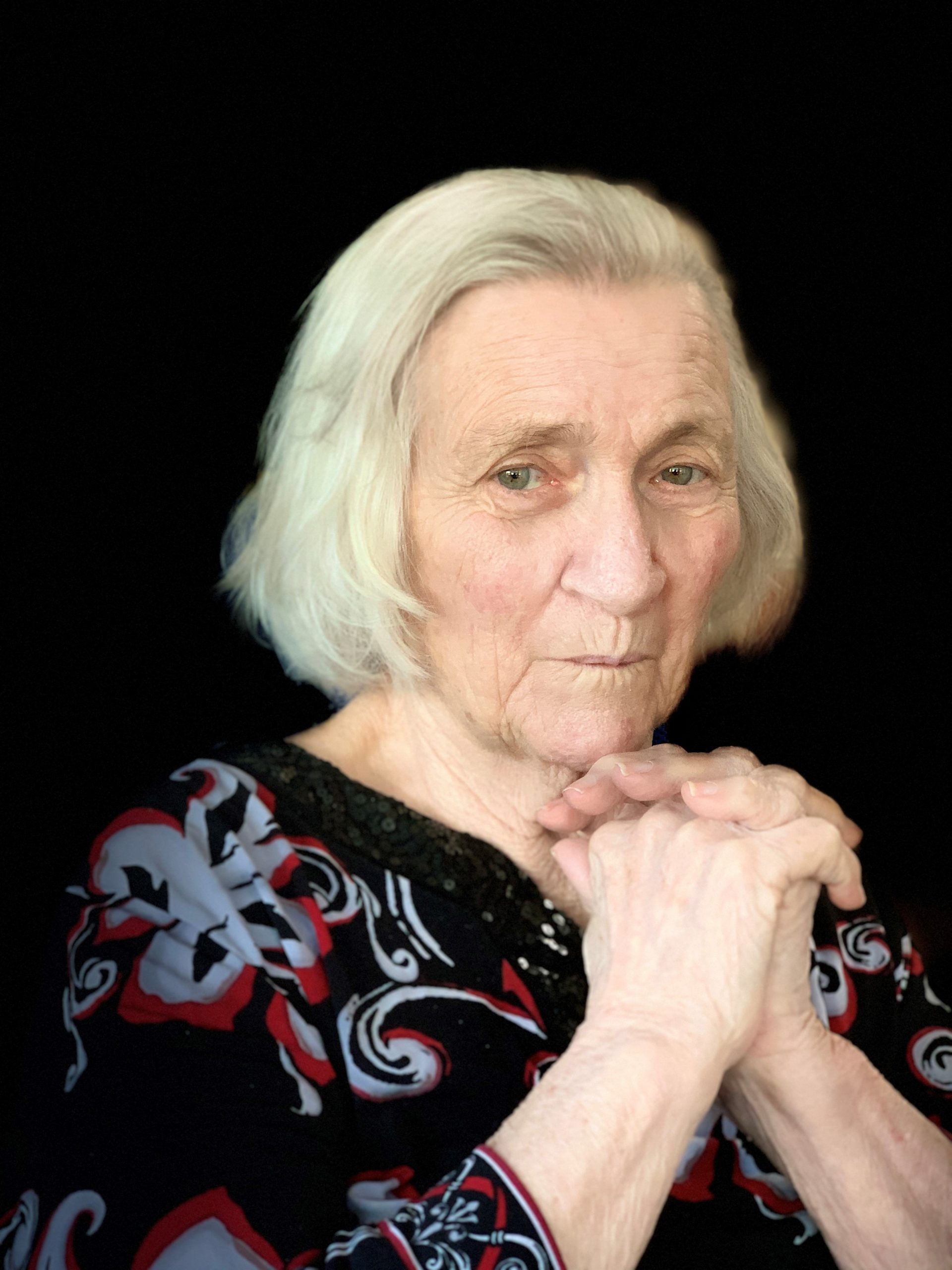 Bonnie Ann Howard, age 86 of Big Clifty entered into eternal rest Wednesday, April 8th 2020. She was born October 24th 1933 in Louisville, Kentucky to Leonard Langley & Emma Conder Langley Dennis. She worked at the Manufacturing Sewing Factory in Leitchfield and was a Homemaker and a Farmer.

Other than her parents, she was preceded in death by her beloved husband of 48 years, Huel Howard, one brother, Lester Langley, one sister, Helen “Penny” Dennis, and two sisters-in-law Norma & Bernadine Jeffries.

She will be laid to rest in the St. Francis Cemetery in Mt. Hebron. Funeral services will be private.

Watson & Hunt Funeral Home is both honored and privileged to be entrusted with the care of Mrs. Howard. Share your messages of condolence with the family of Bonnie Howard at www.watsonhuntfuneral.com.