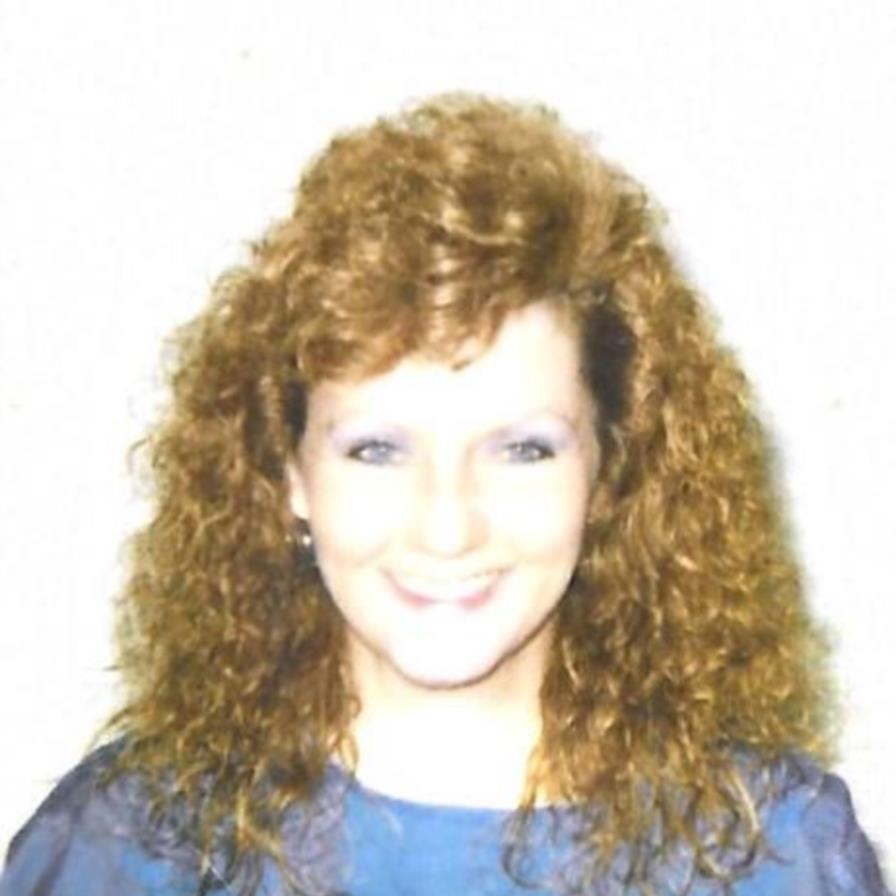 Bonita Vanbever, age 70, of Glasgow, KY, died Wednesday, March 11, 2020 at Barren County Nursing and Rehab in Glasgow. The daughter of the late Quinton Vanbever and the late Trudy (Glass) Vanbever, she was born in Louisville, KY on June 17, 1949. She is retired from TJ Samson Community Hospital where she worked as a Phlebotomist. She is survived by two daughters, Nita Haynes (Tracy), Scottsville and Deanna Butler, Bradenton, FL; one son Troy Davis (Michelle), Bradenton, FL; six grandchildren, Haley Mansfield, Chris Mansfield, Lea Parsekian, Jennifer Butler, Troy Davis Jr. and Peyton Davis; three sisters and three great grandchildren also survive. In addition to her parents, she was preceded in death by one son, Robert Roberts Jr. The family has chosen cremation. A.F. Crow & Son has been entrusted with arrangements. A.F. Crow & Son is both honored and privileged to be entrusted with the care of Mrs. Vanbever. Share your message of condolence with the family of Bonita Vanbever at www.crowfuneralhome.com.