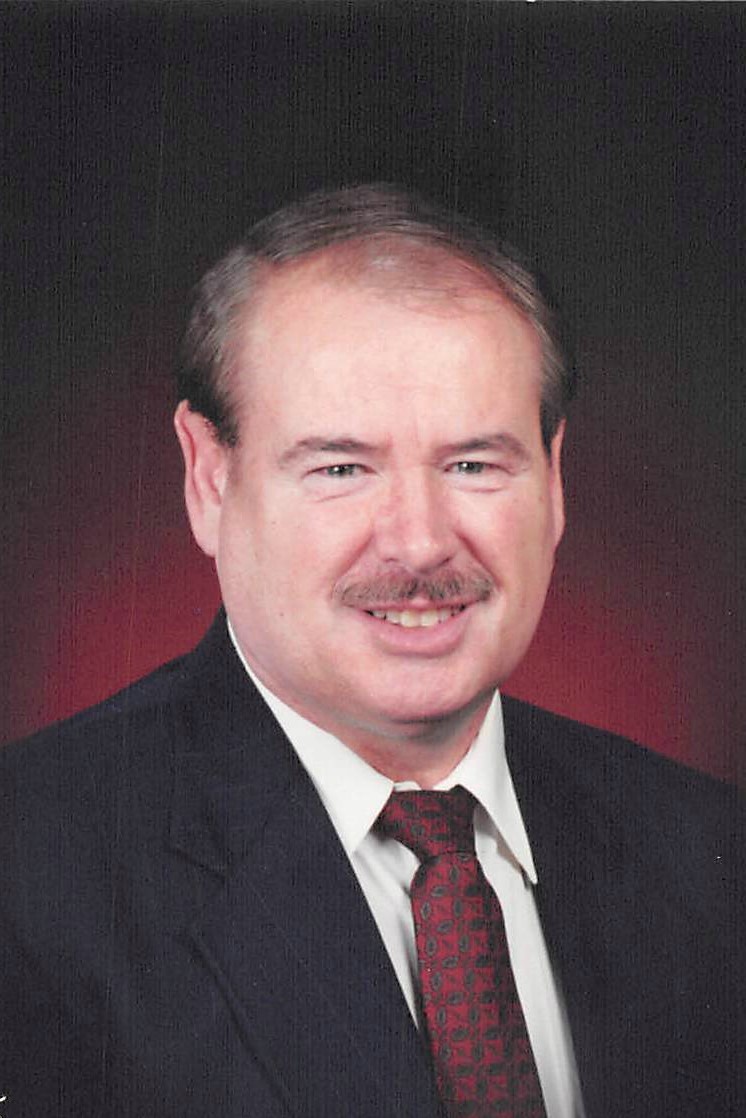 Bobby Wayne Jessie, age 72, of Glasgow, passed away Monday, May 17, 2021 at his residence. He was born in Edmonton, KY on June 2, 1948 to the late Robert E. Jessie and Annie L. Wilson Jessie. Bobby was a 1967 graduate of Metcalfe County High School. He had worked at several odd jobs before getting hired at RR Donnelley’s in the early 70’s, he retired from there after 43 years.

Bobby was a handyman, there was not anything that he could not fix. Whether it was made of wood or metal, he loved working with his hands. Something else that he loved to do, was talk. Bobby was known for leading a conversation and always had something to say regardless of the Topic. One topic he loved talking about was his family. He loved talking and bragging about his loving wife, children and grandchildren to his friends and anybody that he could. Bobby proudly served in the U.S. Army and was a longtime member of the Park City Baptist Church.

In addition to his parents, he is preceded in death by a brother, Floyd Jessie.

Funeral service will be 1:00pm Friday May 21st at the A.F. Crow & Son Funeral Home with burial in the Horse Cave Cemetery. DAV Chapter #20 will provide military honors. Visitation will be on Thursday from 4:00pm until 8:00pm and on Friday morning until time for service at the funeral home.

A.F. Crow is honored to be entrusted with the care of Mr. Jessie. Please share your condolence with the family at www.crowfuneralhome.com.