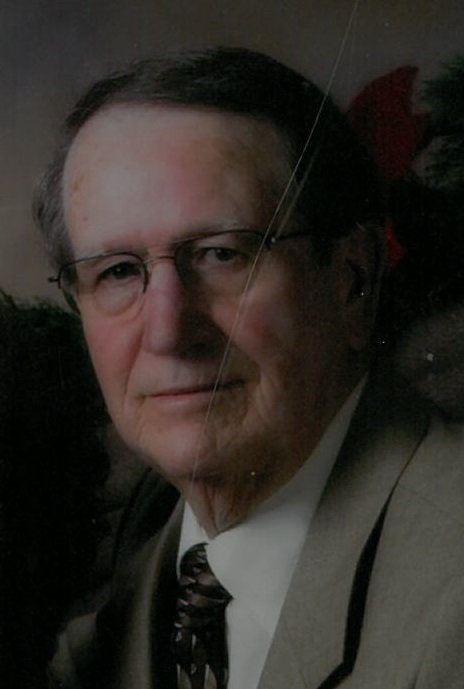 Bobby McCandless, 88, of Glasgow, Kentucky formerly of Knob Lick went to be with his Heavenly Father on Tuesday, July 27, 2021. Bobby was born December 22, 1932 to the late Bill and Ora Lee Douglas McCandless of Center, Kentucky.
Bobby was a lifelong farmer and served in the United States Army during the Korean Conflict. He was a member of the Neal’s Chapel Cumberland Presbyterian Church and former member of the Savoyard Baptist Church at Savoyard.
Bobby was a very loving and devoted husband, father and grandfather. Survivors include his wife, Inez Freeman McCandless. A daughter Reyna McCandless (Randy) Gibbons of Glasgow. A son Bobby Clinton (Debbie) McCandless of Glasgow. Two grandchildren. Bobby Clinton McCandless, Jr., of Glasgow and Sarah McCandless (Corey) Moore of Somerset, Kentucky. Bobby and Inez would have celebrated 66 years of marriage in September.
Besides his parents Bobby was preceded in death by three brothers and four sisters. Phil McCandless, Carolyn Young, Mary K. Irwin, Wallace McCandless, James (Trick) McCandless, Bonnie Atwell and an infant sister Connie McCandless.
Graveside services for Bobby McCandless will be held 2:00 PM, Sunday , August 1, 2021 at the Hiseville Cemetery at Hiseville. Bro. Kenny Hardin and B.C. McCandless will officiate.
In lieu of flowers memorial contributions can be made to the Gideons International or the Hiseville Cemetery.
Butler Funeral Home is both honored and privileged to be entrusted to the care of Mr. McCandless. Please share your messages of condolence with the family at www.butler-funeralhome.com.