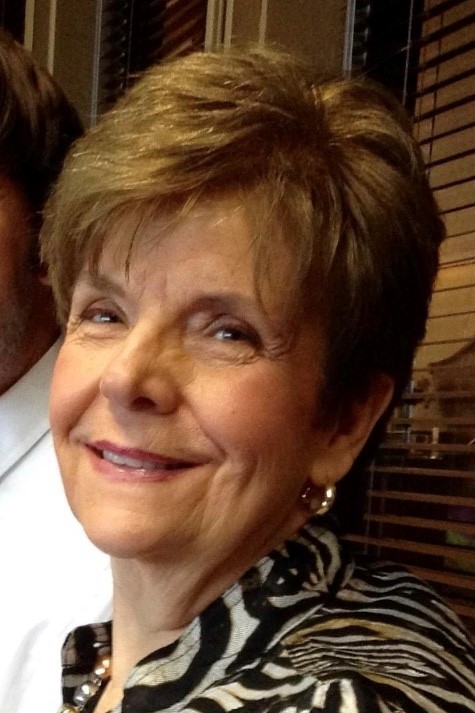 Bobbie Ann Dunsmore, age 81, of Glasgow and formerly of Knoxville, TN, passed away Thursday, August 27, 2020 at the University of Louisville Hospital. She was born in Tazewell, TN on June 1, 1939 to the late Edward Wilson and Nona Drummonds Wilson. Bobbie was a homemaker and gave piano lessons for over 30 years. She was a member of the Coral Hill Baptist Church.

Bobbie married the love of her life in February of 1955, the late Billy Dunsmore, together they were blessed with two daughters, Linda Woodie (Ray) of Glasgow and Mitzi James (Don) of Louisville; five grandchildren, Jenson Woodie and Jordan Woodie (Larissa) both of Glasgow, Corrie Ann Emadi (Sam), Samuel James (Emily) both of Louisville, and Rebecca Maketansky (Dan) of Holland, MA; 11 great grandchildren, Eleanor, Hudson, and Claire Woodie, Cyrus, Carson, Leighton, and Lincoln Emadi, Charlie and Ruthie James, Adelyn and Isaac Maketansky; brother, Archie Wilson of TN; sister, Nancy Corum(Andrew) of TN. Several nieces and nephews also survive. In addition to her parents she is preceded in death by a brother Jim Ed Wilson.

Graveside service will be 2:00pm EDT, Tuesday, September 1st at the Greenwood Cemetery 3500 Tazewell Pike, Knoxville, TN 37918. Local arrangements are under the direction of the A.F. Crow & Son Funeral Home. In lieu of flowers the family request that a memorial contribution may be made to the Gideons International www.SendTheWord.org or to the Coral Hill Baptist Church 3260 Coral Hill Rd, Glasgow, KY 42141.

A.F. Crow & Son is both honored and privileged to be entrusted with the care of Bobbie Ann Dunsmore. Please Share your condolence with the family at www.crowfuneralhome.com.