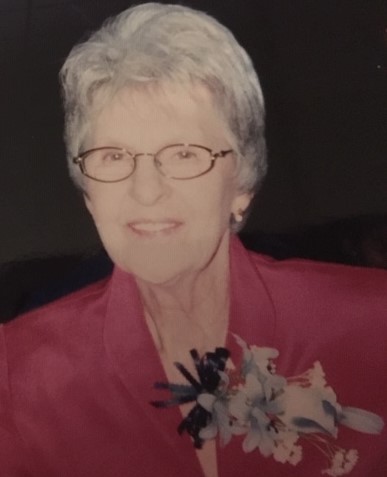 Beverly Ann Lucas, 81, of Princeton, IN went to be with the Lord March 21, 2020 surrounded by her family. She was born April 8, 1938 in Princeton, IN to the late John Saylor and Marjorie Nadine (Hensley) Saylor. Beverly attended Princeton High School and was in the 1956 graduating class. She married Robert N. Lucas September 26, 1964. Beverly worked for Easter Airlines for 5 years, Hurst Manufacturing for 7 years, and retired from H&R Block as a Tax Consultant after 35 years. She enjoyed sewing, cooking, and helping with 4-H calves, but she loved spending time and working with the grandchildren. Beverly was a member of Columbia General Baptist Church.

She was preceded in death by her parents; brother John Saylor Jr.; and sister-in-law Betty Saylor.

Holders Funeral Home is honored and privileged to be entrusted with the care of Mrs. Lucas.  Funeral will be 11am March 25, 2020 at Holders Funeral Home with Ron Marsh officiating. Graveside will follow at Owensville Cemetery. In lieu of flowers memorial contributions can be made to Columbia General Baptist Church.