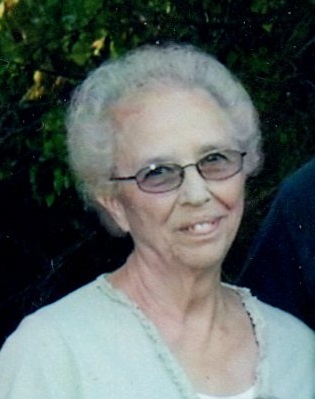 Betty Sue Jessie age 82 of Edmonton died Thursday February 27, 2020 at her home.  She was the daughter of the late Holland and Delphia Romines Jessie.  She was retired from Topps Safety Apparell in Edmonton and a member of the Chestnut Grove Christian Church.  Survivors include two sisters Loretta Jessie of Edmonton and Nancy Shirley of Glasgow, step daughter Anna (Freddie) Shaw of Glasgow, grandson Jonathan (Christina) Shaw of Glasgow, and two great grandchildren Dylan and Alyssa Shaw, brother in law Gordon Burris.  Four nieces and six nephews also survive.  Besides her parents she was preceded in death by her husband Joey Jessie, one brother Clifford Jessie, three sisters Imogene Jessie, Dorothy Wright, and Peggy Burris.  Funeral services will be 2:00 PM Sunday at the Butler Funeral Home in Edmonton with burial in the Chestnut Grove Cemetery.  Visitation will be Saturday from 4:00 PM until 8:00 PM and Sunday 9:00 AM until service.