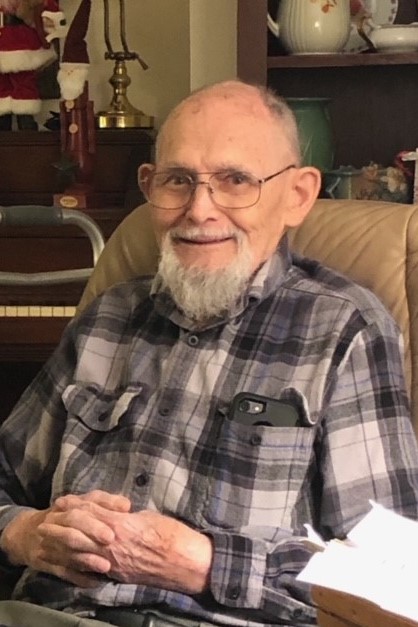 Bernie was born in Abbotsford, Wisconsin to Bernard M. and Florence (Hutt) Laabs. He graduated from the University of Wisconsin at Madison, Wisconsin and entered the Army in 1954 in the Army infantry. He left the military in 1956 and married Audrey Whitney. He joined his father, uncles, and cousins in the Cheese business. His profession took him to multiple states. He retired from Dairyman in Glasgow after 20 years in 1997. He was on many Boards while in Glasgow and never met a stranger.
Bernie loved to fish, hunt and be at the family cabin. He and Audrey spent summers there after his retirement until recent years due to health concerns. He was a member of First United Methodist Church.

A.F. Crow & Son Funeral Home is Honored to be entrusted with the care of Mr. Laabs. Please share your condolence with the family at www.crowfuneralhome.com.