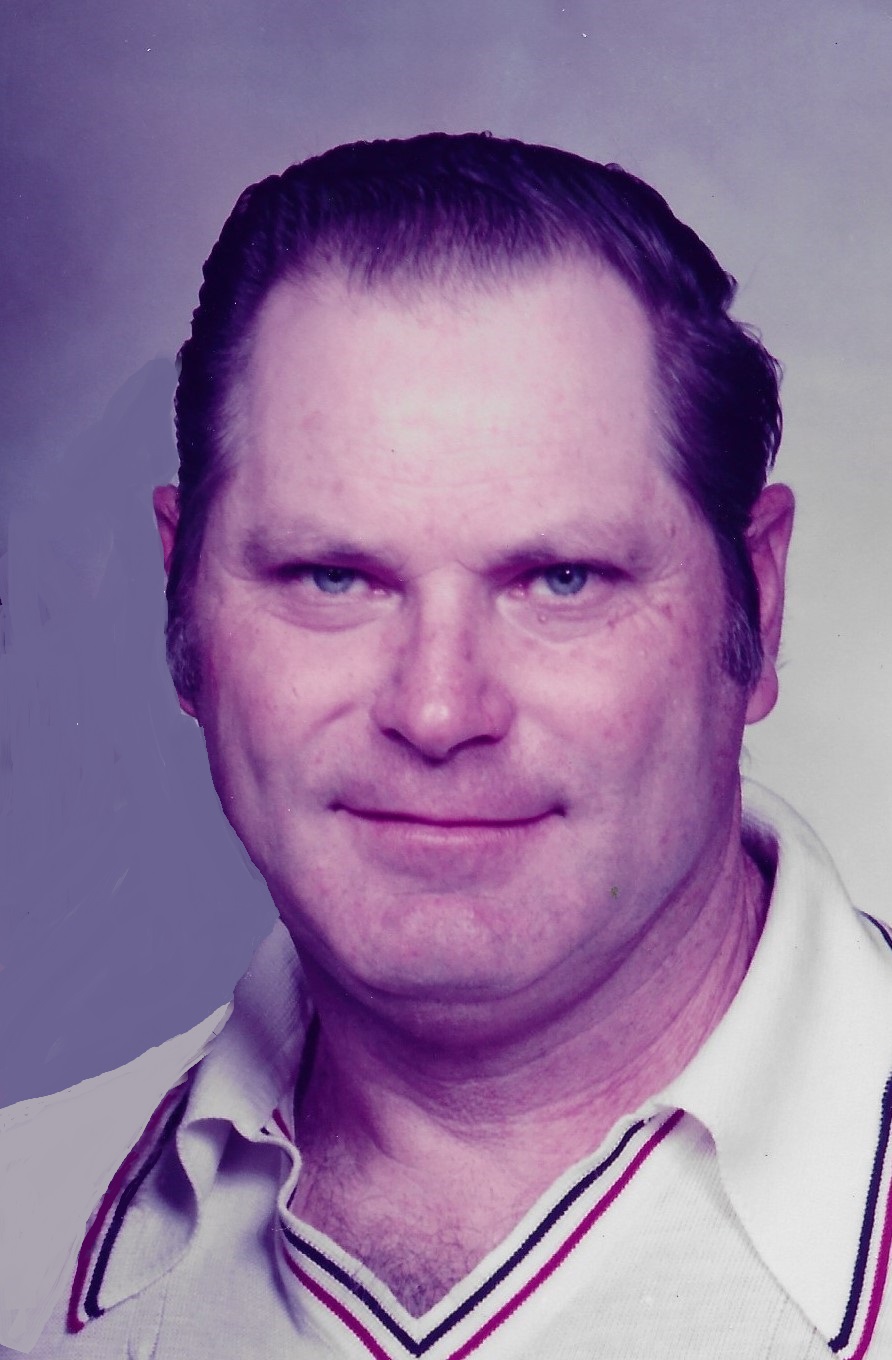 Benton Ray Flowers, age 84, of Glasgow, died Tuesday, January 12, 2021 at TJ Samson Community Hospital. He was born in Willow Grove, TN on January 20, 1936 to the late Francis Lerin Flowers and the late Martha Jane (Holman) Flowers. Mr. Flowers was a construction worker and a former employee of J.M. Chick/B.C. Contractors. He was preceded in death by his wife, Barbara Nell (Ferguson) Flowers.

In addition to his parents and wife, he was preceded in death by one son in law, Lewis Ray Morgan; twin brother, Jerry Fay Flowers; granddaughter, Amanda Pedigo.

Funeral services will be held at 2:00 PM Sunday, January 17th at A.F. Crow & Son Funeral Home with burial in the Houk Cemetery. Visitation will be 10:00 AM, Sunday, until time for the service at the funeral home.

All those who wish to honor and remember Mr. Flowers in person at the service must wear a mask or other appropriate facial covering and practice physical distancing for the safety of those in attendance.

A.F. Crow & Son is honored to be entrusted with the care of Mr. Flowers

Please visit crowfuneralhome.com to share your message of condolence with the family.