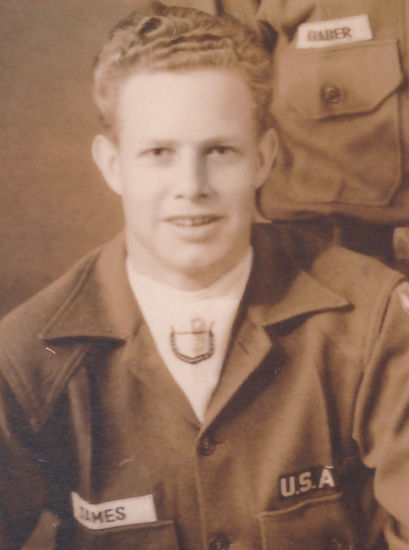 Bennie Ray James, 79, of Owensboro passed away on November 11, 2020 at Owensboro Health Regional Hospital. He was born on February 9, 1941 in Livermore to the late David and Irene Tichenor James. Bennie was a member of the AMVETS, VFW, and the Eagles. He enjoyed fishing, hunting, golfing and watching NASCAR.

Along with his parents he is preceded in death by his wife, Linda Taylor James; his infant daughter, Holly James; his brother, David “Butch” James; and sisters, Rose Alvey and Debra Bell; his son, Patrick James;and his partner of 14 years, Gail Trogden, passed soon after Bennie.

A memorial service will be held at a later date.

Haley McGinnis Funeral Home & Crematory is both honored and privileged to be entrusted with the care of Mr. James. Share your messages of condolence with the family of Bennie Ray James and sign his virtual guestbook by going to www.haleymcginnis.com