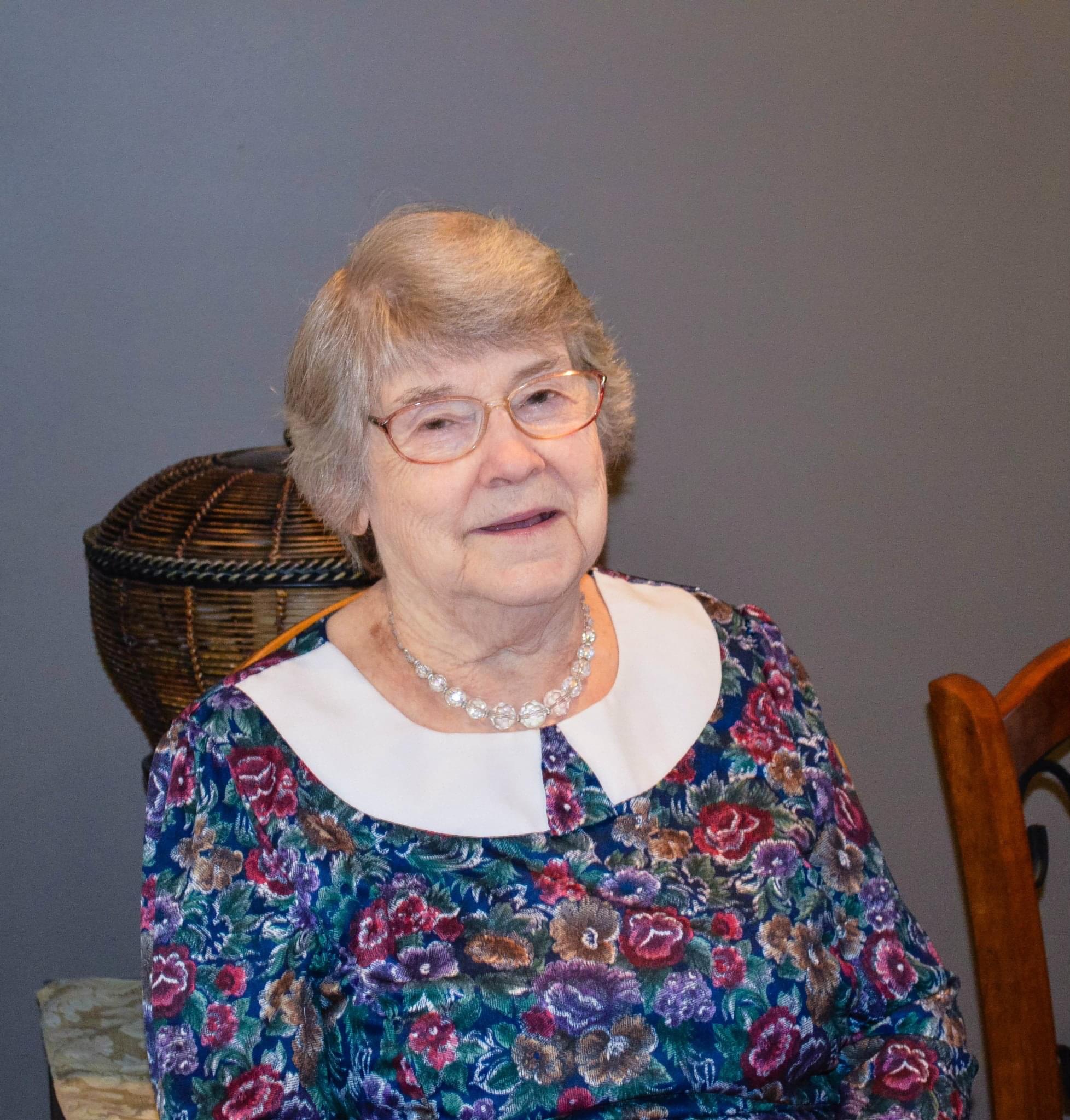 Bedie Bell Smith age 97 of Edmonton passed away Monday, July 20, 2020 at Metcalfe Health Care in Edmonton.   Bedie was the daughter of the late William and Jewell Jobe.     She was a homemaker and wife of the late Edgar Smith.   She is survived by one brother Stanley Jobe of Edmonton.    Her caregivers and fellow residents at the nursing facility. A special niece and nephew she called her own Allen and Anita Jobe.   She is also survived by several other nieces and nephews.   Besides her parents and husband she was preceded in death by five sisters.   Winnie Moore, Evie Judd, Daisy Welch, Sadie Devore and Millie Wilson.   Graveside services will held 11:00 AM Friday at Missionary Mound Cemetery near Edmonton.   Butler Funeral Home is both honored and privileged to be entrusted to the care of Mrs. Bedie Smith.   Please share your condolences with with the family at www.butler-funeralhome.com.