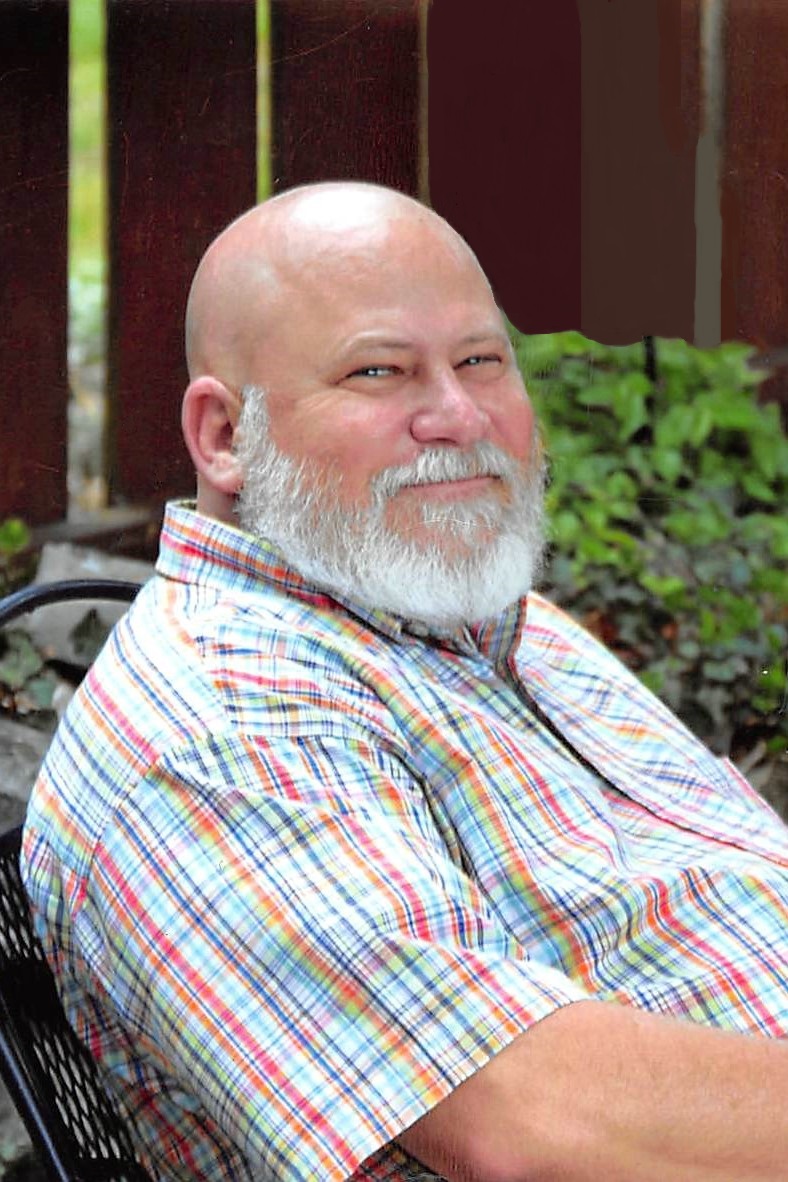 Barry Thomas Bunch, 57, was born and raised in Glasgow, Kentucky. His parents were the late Mayoma Bunch Underwood and Tommy Bunch, also of Glasgow, Kentucky. Barry was very talented and was truly a handyman all around, though he didn’t give himself enough credit. There was nothing he couldn’t do, build, or fix- most of the time doing those things voluntarily for others. He attended church at Grider Memorial most of his youth and gained God’s salvation at the age of 16, which is what he cherished tremendously.

Barry married his lifetime best friend, Marilyn Wyatt Bunch at the age of 20. They were then members of Beech Grove Baptist Church and began to dedicate their weekends singing for the Lord with various gospel groups where they grew so many wonderful friendships with others that became more like family. The Gospel Jordanaires and Just Cause were two groups that he traveled with to share the good news of Jesus Christ through music. Barry was such a lover of southern gospel music and you could tell it. He was an emotional and spiritual man and loved the Lord with all his heart. He later joined Cedar Grove Missionary Baptist Church with his family, Marilyn, and Whitney, where he eventually became a deacon. At this point in his life, he became very active in his church duties. He loved his church family and serving the Lord. He also enjoyed camping with family and friends and spending time with his two most prized possessions- his grandchildren.

Barry met our heavenly father on Tuesday, December 1, 2020. He greatly cherished his family and leaves behind a wife, Marilyn Bunch, a daughter, Whitney Landrum (Eric), and two grandchildren, Emmory and Max Landrum. He is also survived by two sisters, Linda Combs (Marvin), and Becky Lee (Mike), and a stepbrother, Jerry Underwood (Loretta), all of Glasgow.
Several nieces and nephews also survive.

He is preceded in death by his mother, Mayoma Bunch Underwood, his father, Tommy Bunch, a stepfather, Howard Underwood, and two stepsisters, Carolyn Norris and Donella Bowles.

The loss of Barry is a loss that is felt so deeply by the community of Glasgow as he was so loved by all. He was a good christian man and will always be remembered by his quick wit to always make everyone laugh and his incredible passion for life, his family, and the Lord.

Funeral Service for Barry will be 2:00pm Tuesday, December 8th at the A.F. Crow & Son Funeral Home with burial in the Glasgow Municipal Cemetery. A family visitation will be held prior to the service on Tuesday.

For those not able to attend, the funeral service for Barry will be live streamed at 2:00pm Tuesday, December 8th, where family and friends may visit www.facebook.com/crowfuneralhome to participate in the celebration. All those who wish to honor and remember Barry in person (25 people) at the service must wear a mask or other appropriate facial covering and practice physical distancing for the safety of those in attendance.