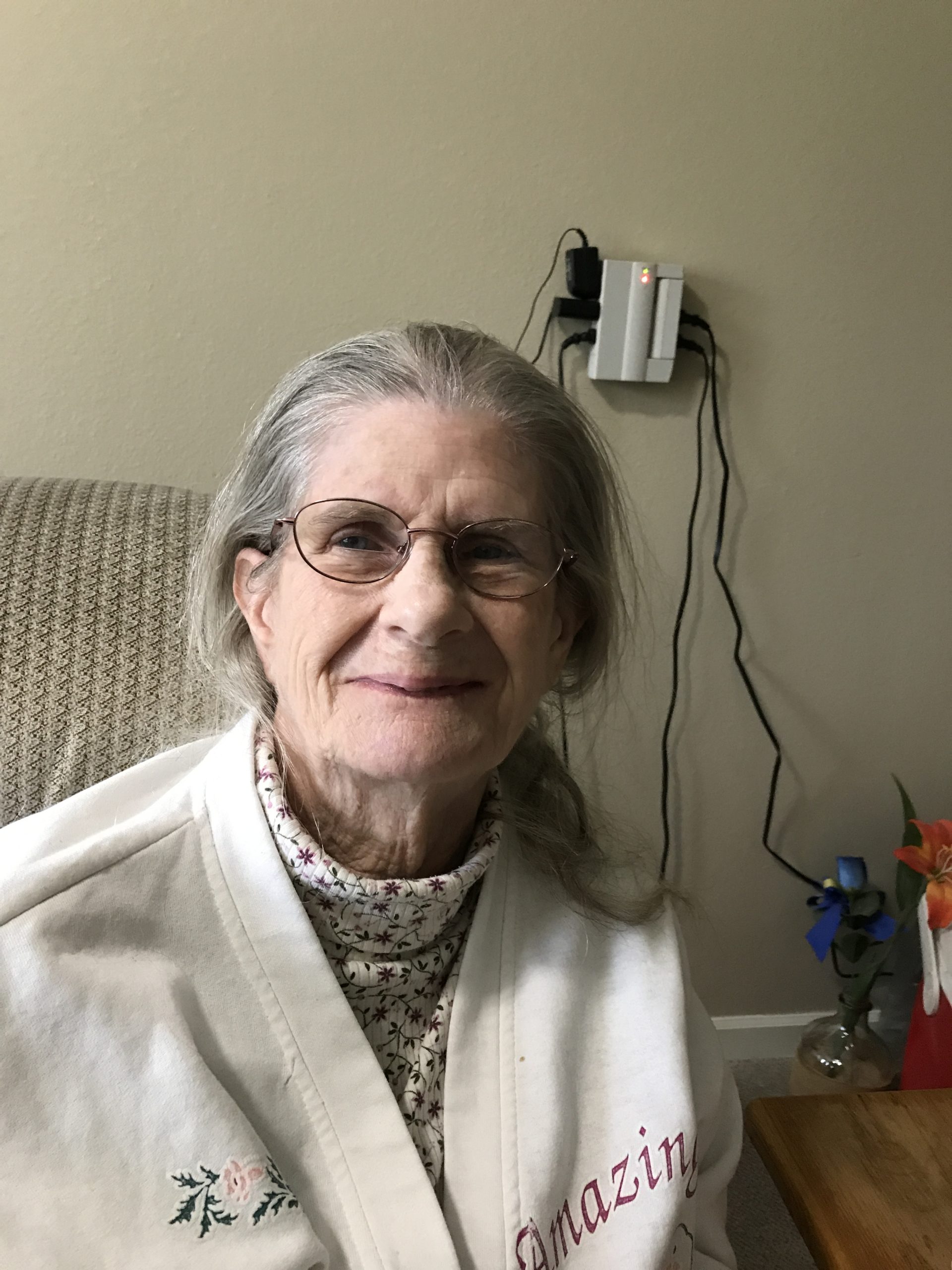 Barbara Ruth Woodbury age 85 of Edmonton passed away Wednesday, July 15, 2020.     Born July 30, 1934 in Toledo, Ohio she was the daughter of the late Addison and Barbara Ann Southward Morris.   She was married to the late Charles Leon Woodbury, Jr.   Barbara was a homemaker and member of the Revenna Separate Baptist Church.    She passed away after a long battle with dementia.   Her son states that she helped so many people.    He doesn’t know exactly who Loyd Garvey was but he remembered his mom bringing him home from a nursing home she worked at.   They set up a bed in the living room and she cared for him for some time.   Grandma Morris came to live with them until she passed away.   Uncle Eugene stayed with them after he found out he had leukemia and Barbara took care of him until his death.  Barbaras brother-in-law (our uncle Curlin) lived with them after his wife Evelyn passed away.   The list goes on and on.   She was what defines a heart of gold.   Everything she did, she did without expecting anything in return.  She gave so much to so many if you knew her you were truly blessed.   She was proof that angels walk among us.    The family was blessed to have such a mother.   They loved her dearly and will miss her for the rest of their lives.   She leaves behind one son Charles (Tina Harp) Woodbury, III of Edmonton.    Four daughters.    Barbara (Rodney) Kilbourn of Tennessee.  Bernadette (Brad) Byington of Breeding.  Nina (Dave) Bouck of Indiana. Charlotte (Steve) Maynard of Michigan.  One sister Phyllis (James) Klatt and a sister in law Joan Morris.    Thirteen grandchildren and 32 great grandchildren also survive.  Besides her parents and husband she was preceded in death by four brothers and three sisters.   Eugene Morris, Frank Morris, Paul Morris, Wilbur Morris, Ninaellen Morris, Evelyn Williams and Leona Martin.  Memorial services are scheduled for a later date.  Butler Funeral Home is both honored and priviledged to be entrust to the care of Mrs. Woodbury.  Please share your condolences with the family at www.butler-funeralhome.com.