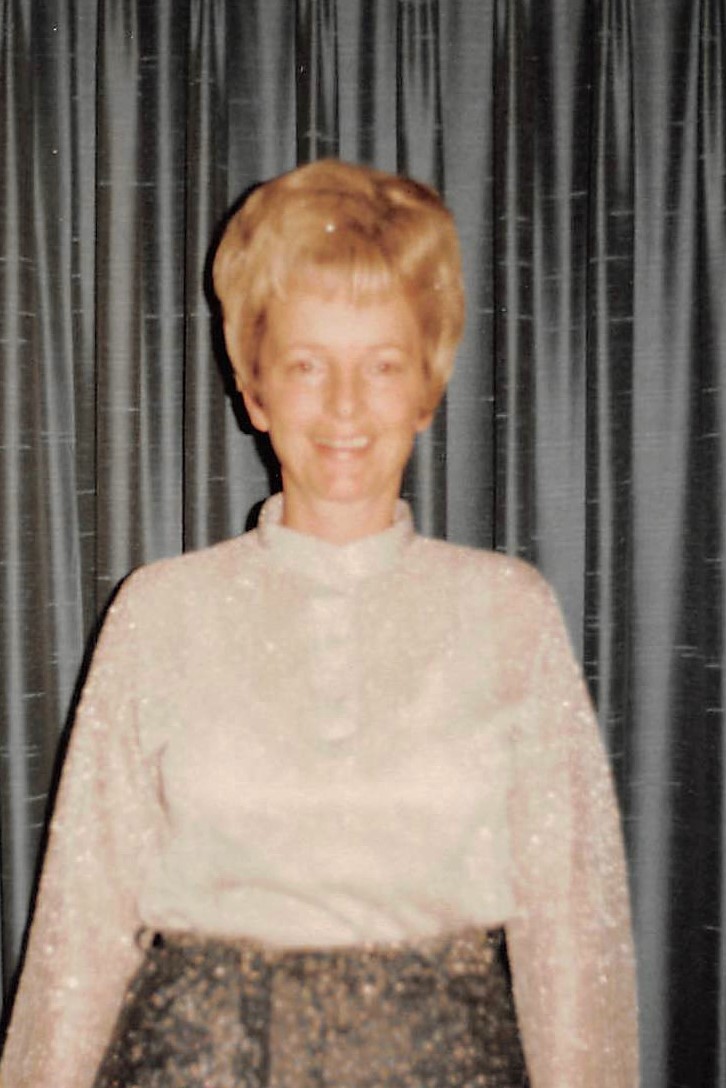 Barbara Ruth Hardy, age 84, of Glasgow, passed away Friday, November 20, 2020 at her residence. She was born in Louisville, KY on January 6, 1936 to the late John Cheyne Steele and Ethel Roberts Steele. Barbara held a bachelor’s degree in nursing and would later retire from the nursing profession. She attended St. Helen Catholic Church and Rolling Hills Baptist Church.

Funeral service will be 2:00pm Tuesday, November 24th at the Rolling Hills Baptist Church with burial in the Resthaven memorial park in Louisville, KY. Visitation will be on Tuesday prior to the service for the family.

All those who wish to honor and remember Barbara in person (25 people) at the service must wear a mask or other appropriate facial covering and practice physical distancing for the safety of those in attendance.

A.F. Crow & Son is both honored and privileged to be entrusted with the care of Barbara. Share your message of condolence with the family of Mrs. Hardy at www.crowfuneralhome.com.