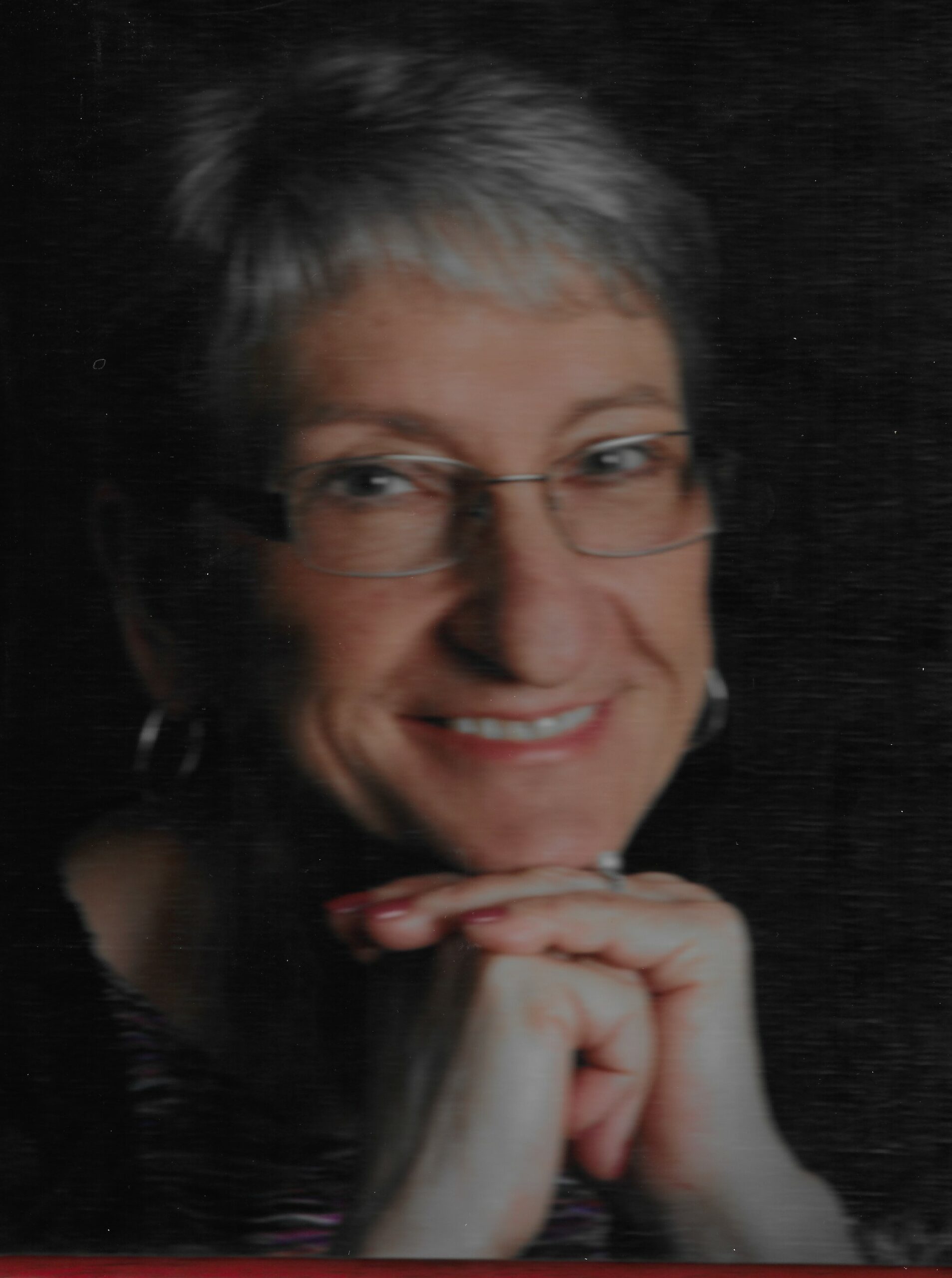 Barbara Matthews, age 74, of Glasgow, died Friday, August 19, 2022, at her residence.  She was born on November 14, 1947, to the late Fred Shaw and the late Nancy (Sneed) Shaw. She was a member of Temple Hill Baptist Church and was married to the late Delbert Birge.

In addition to her parents, she was preceded in death by her first husband, Stanley Matthews; two sons, Bradley Jewell Matthews and Bernice Jewell.

The funeral service will be held at 2:00 PM, Wednesday, August 24th at A.F. Crow & Son Funeral Home with burial in Poplar Log Cemetery.  Visitation will be 3:00 until 8:00 PM Tuesday and Wednesday morning until time for the service at the funeral home.

In lieu of flowers, the family requests donations be made to the Kentucky Baptist Home for Children, Triad East Suite 200, 10200 Lynn Station Rd, Louisville, KY, 40223

A.F. Crow & Son Funeral Home is both honored and privileged to be entrusted with the care of Mrs. Matthews