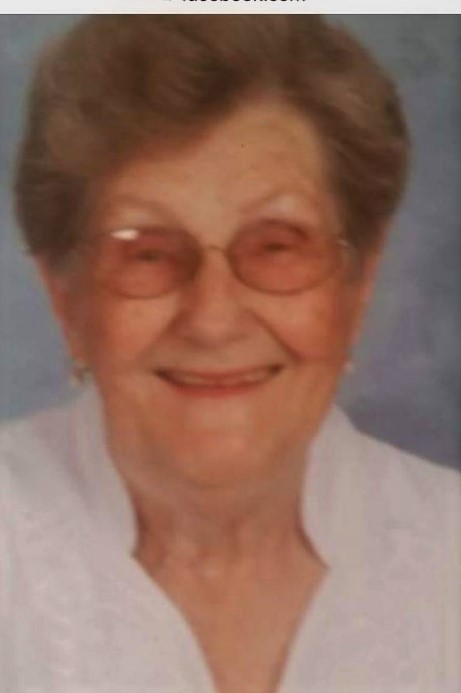 Barbara Jean England, 83, of Glasgow, passed away Saturday, November 21, 2020 at the NHC Healthcare facility in Glasgow. She was born in Glasgow on February 21, 1937 to the late Lincoln Roscoe “Buck” Carnahan and Sara Ann Sisco Carnahan. Barbara worked at many different jobs in her lifetime, one of which was Minit Mart in Indiana and was the manager of that store. She was a long-time member of Siloam Baptist church.

In addition to her parents, she is preceded in death by her late husband, Danny Lee England; one daughter, Charlotte N. England; four brothers, Ellis, Roger, Harold, and L.R. Carnahan and Roy Junior Carnahan; one sister, Louise Settles.

A graveside service will be held at 11:00am Tuesday, November 24th at the Glasgow Municipal Cemetery for the family of Barbara England.

The funeral celebration for Barbara will be live streamed 11:00am Tuesday, November 24th, where family and friends may visit www.facebook.com/crowfuneralhome to participate in the celebration. All those who wish to honor and remember Barbara in person (25 people) at the service must wear a mask or other appropriate facial covering and practice physical distancing for the safety of those in attendance.

A.F. Crow & Son is both honored and privileged to be entrusted with the care of Barbara. Share your message of condolence with the family of Mrs. England at www.crowfuneralhome.com