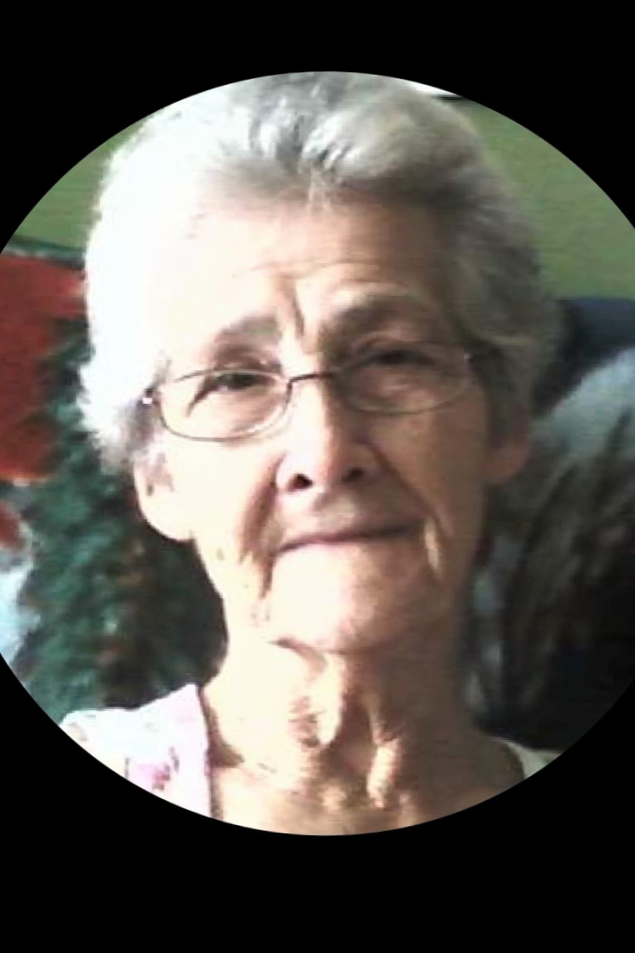 Barbara Ann Brown, 79, passed away peacefully in her sleep on March 18th, 2020, at TJ Samson Hospital. She was preceded in death by Paul Brown, her husband of 33 years.

Barbara was a lifelong resident of Glasgow, KY. She was the daughter of Mary Ethel Jones (Shaw) and Hayde Jones. In her life, Barbara enjoyed working with her family at Southern Grocery and Deli, with the elderly at Homewood Healthcare, and, most recently, with numerous children as a foster parent of many years. Her willingness to take care of others shaped her family life as well, as she had also frequently provided childcare for her own grandchildren and great-grandchildren. Throughout her years of service to others, Barbara consistently ensured that everyone who entered her house was cared for and fed a good meal (often with chocolate cake).

Barbara faithfully attended Restoration Church for decades. She found great fulfillment in her faith; her well-worn and highlighted Bible was a regular sight at Restoration, and the sounds of Southern Gospel quartets and soloists would fill every vehicle she owned. Throughout her spiritual life, Barbara always made sure that her foster children and family had the experience of attending church and living in a caring Christian household.

Barbara had eight children of her own, and she is mourned by seven of them. She has now been joyfully reunited with her eldest daughter, Peggy Hiser, whom she lost in 2007. She is survived by her devoted sons: Steven Miller, Randy Miller, Wade Miller, Anthony Goode, and Dennis Miller Jr., and her loving daughters: Lisa Miller, Tina Duvall, and Victoria Settles. Barbara is also survived by 31 grandchildren, 66 great-grandchildren, and 2 great-great-grandchildren, all of whom loved her greatly. Barbara will be dearly missed by not only the 100+ members of her own family, but also by unknown numbers of friends and community members whose lives she has touched through her generosity and kindness.

The visitation and memorial service will be held on March 22nd, 2020 and will be open only to immediate family due to health concerns. Barbara will be interred at Glasgow Municipal Cemetery, near her daughter Peggy. She will be carried by her sons Wade Miller, Anthony Goode, and Dennis Miller, Jr., and her grandsons Chris Medley, James Settles, and Aaron Goode.