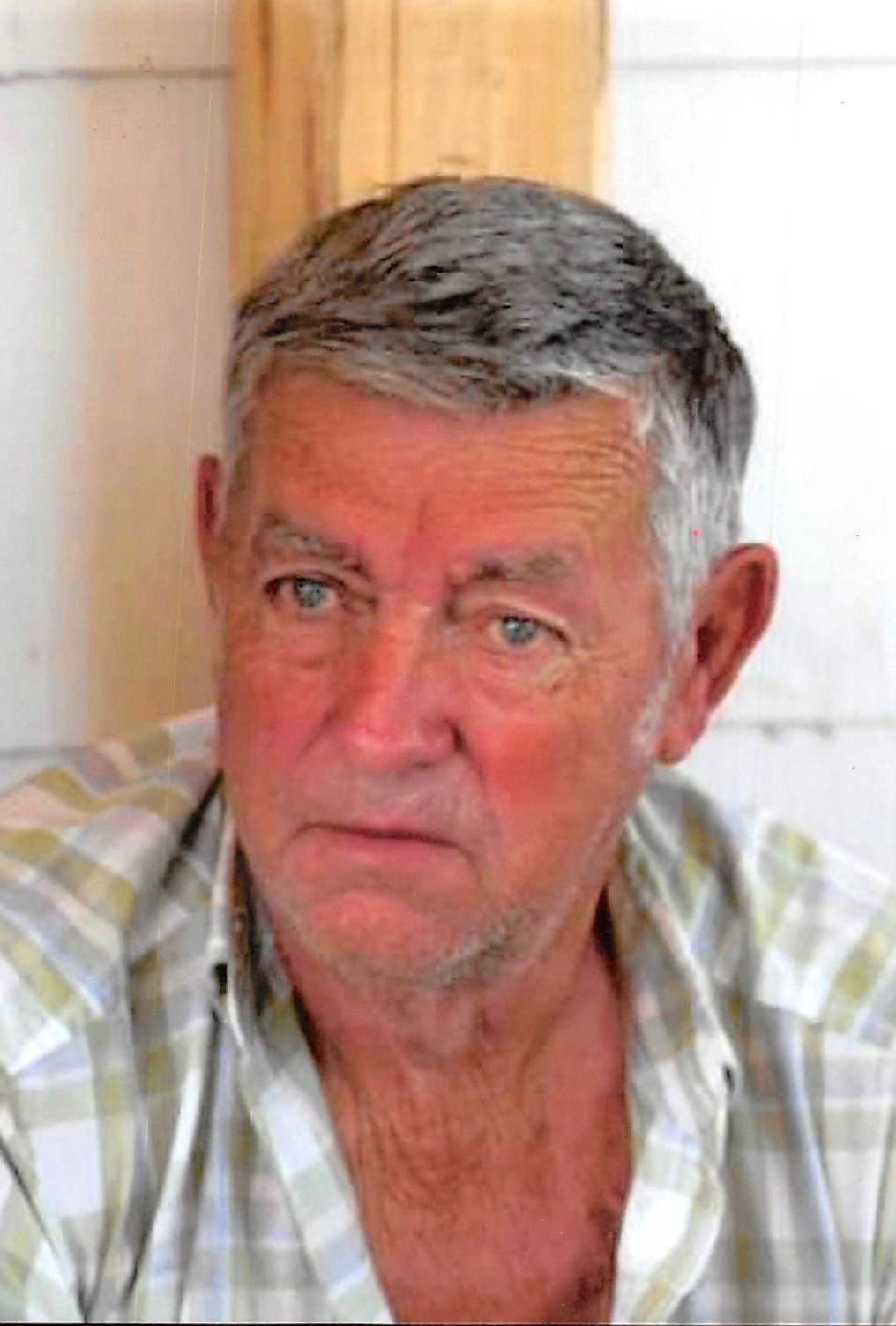 Arnold “Kay” Farley, 77, of Glasgow, Kentucky passed away Sunday, May 16, 2021 at the Hardin Memorial Hospital in Elizabethtown, Kentucky. He was born August 27, 1943 in Barren County, Kentucky to the late Ervin “Dog” Farley and Reva Vie White Farley. Kay was a lifelong farmer and logger. He was also of the Baptist faith.

In addition to his parents, he was preceded in death by one brother, Roy Keeton and one sister, Mary Mildred Wheat.

The funeral service for Mr. Farley will be held 1:00 PM Thursday, May 20th at A. F. Crow & Son Funeral Home with burial in the Glasgow Municipal Cemetery. Visitation will be Wednesday from 3:00 PM until 8:00 PM and on Thursday morning until time for the service at the funeral home.

In lieu of flowers, the family request that donations be made to the funeral home to help with funeral expenses.

A. F. Crow & Son is both honored and privileged to be entrusted in the care of Mr. Farley. Please share your condolences with the family at www.crowfuneralhome.com.